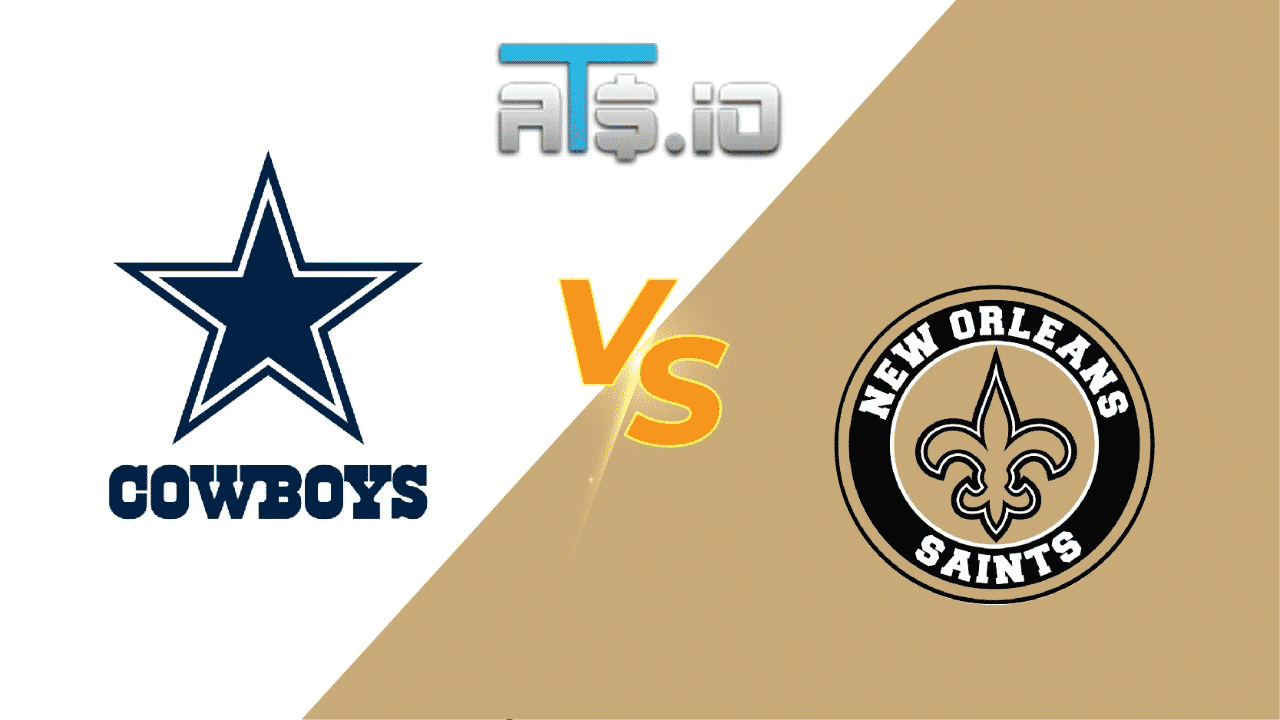 The week kicks off with what should be a fun, high scoring affair in the Superdome. The Cowboys high powered offense will face a slumping Saints defense. The Saints, after four straight losses, are finally looking to get their offense back on track. Taysom Hill not being healthy was apparently the biggest reason for the delay. Regardless of the reason, Sean Payton is finally getting it right. Also working for the Saints offense is the return of both Alvin Kamara and Mark Ingram. This should be a fun one.

Caesar’s sportsbook continues to pace their competition as the leader in the industry for promotion offers for new users signing up. This most recent great offer is a match bet of up to $1001. Whether your first bet on Cowboys vs Saints wins or loses, they will credit you with free bets in the same amount wagered, up to $1001.

This game will be played at 820PM EST on Thursday December 2nd, 2021 at the Superdome.

✅ Through the first six games, the Saints defense was the strength of their team. They were something of a pass funnel, which they have often been under Sean Payton, but still good. That has not been the case over the past five games. The Saints are now getting beat at every level and allowing even low end teams to put points up. Despite having opponents like Atlanta, Tennessee and Philly mixed in, they allow 29.6 per game in that span. They have allowed at least 23 in every single game. That is an alarming trend with the Cowboys coming to town.

✅ Dak Prescott’s passing volume is something to behold. In the last five games he has had 51, 30, 31, 43 and 47 passes thrown. Of course this leads to big production. In terms of passing touchdowns, Prescott has thrown for two or more scores in eight of ten games. He averages 2.2 touchdown passes per game on the season. With Amari Cooper returning, this game will mark the first time since Week 1 he has all of Ceedee Lamb, Cooper and Michael Gallup available. Dak is set up to roll.

✅ With Prescott having all of his weaponry and facing an easy matchup, the only thing that could slow him down on Thursday Night is a game script. The Saints allow 1.4 passing touchdowns per game and are fresh off allowing four of them last week. The Saints defense will continue to allow that, and the offense will now be able to be competitive. Prescott should be able to throw for all four quarters. While we only need two touchdown passes for the over, four seems very much within reach.