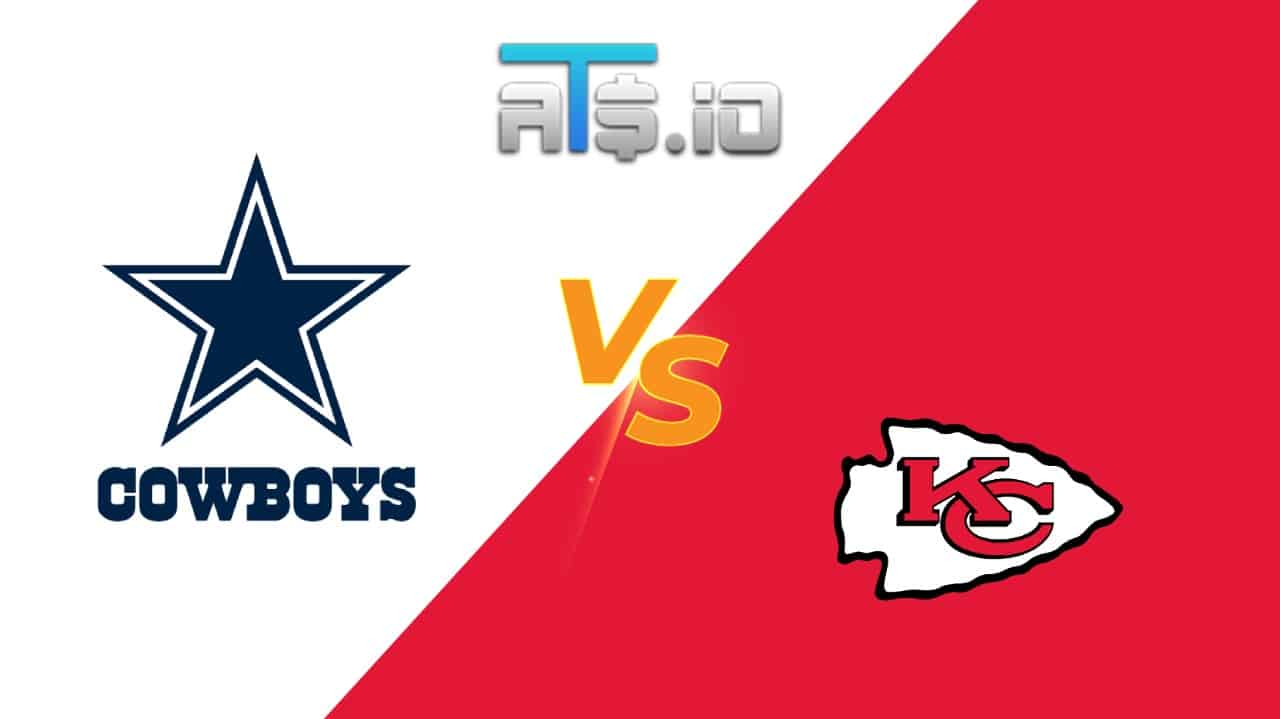 One of the marquee games on the NFL Week 11 schedule is Cowboys vs Chiefs, where one of the biggest brand names in the NFL takes on a two-time defending conference champion. Both offenses are expected to perform in this game, in what could be the most fun to watch matchup of the Sunday slate. Here, we give you our NFL predictions for this matchup, as both teams look for a big win in a big game.

New bettors at BetMGM Sportsbook can wager on either team to win this Cowboys vs Chiefs game, with a $10 bet paying out $200 as long as they score a TD.

Touchdowns are expected to be plentiful in this Cowboys vs Chiefs game. And that works out well for those looking to utilize the BetMGM promo code for this game. Here, new players at BetMGM can wager $10 on either side to claim a victory in this matchup. If that team gets into the end zone, BetMGM will pay out $200 in free bets, even if that team fails to win the game.

Why Bet The Cowboys:

✅ Both of these teams struggle defensively, but the Cowboys are just a little better in terms of their yards per play allowed and their scoring defense. Those small advantages will add up in a big way against the Chiefs, in what should be a shootout between two high-powered offenses.

✅ The market for this game is overvaluing the Chiefs based on the way they played last week against a struggling Raiders team. Had the Chiefs not had an offensive outburst in that game, the Cowboys would be a much heavier favorite, as the Chiefs have been struggling to move the football for large portions of this season.

The Dallas Cowboys rebounded nicely from their blowout loss to the Denver Broncos, when they destroyed the Atlanta Falcons at home last year. Dallas scored into the 40s against the Falcons, eliminating concerns about Dak Prescott after his ankle injury. But the focus for the Cowboys will shift to their defense for this game, as they are tasked with slowing down a Chiefs team that hit its stride offensively a week ago.

For the Cowboys, the running game could be the big key to success in this contest. Keeping the ball away from the Chiefs will help the Cowboys win this game, and the Cowboys are very well-equipped to keep the ball on the ground and control the clock with Pollard and Elliott in the backfield.

The Kansas City Chiefs finally had their breakout game on offense last week, scoring into the 30s and winning easily against the Las Vegas Raiders on Sunday Night Football. The Chiefs were able to get their passing game in gear for this game, which they had struggled with throughout the year. In this contest, the offense will need to bring it again in order to keep up with a potent Cowboys attack.

This marquee matchup will likely come down to which defense can do the best job of stepping its game up against a potent opponent. For the Chiefs, this means locking down both the Cowboys’ rushing attack and the Dak Prescott-led passing game of the Cowboys. That is no easy task, and could decide just how much of a chance the Chiefs have here.