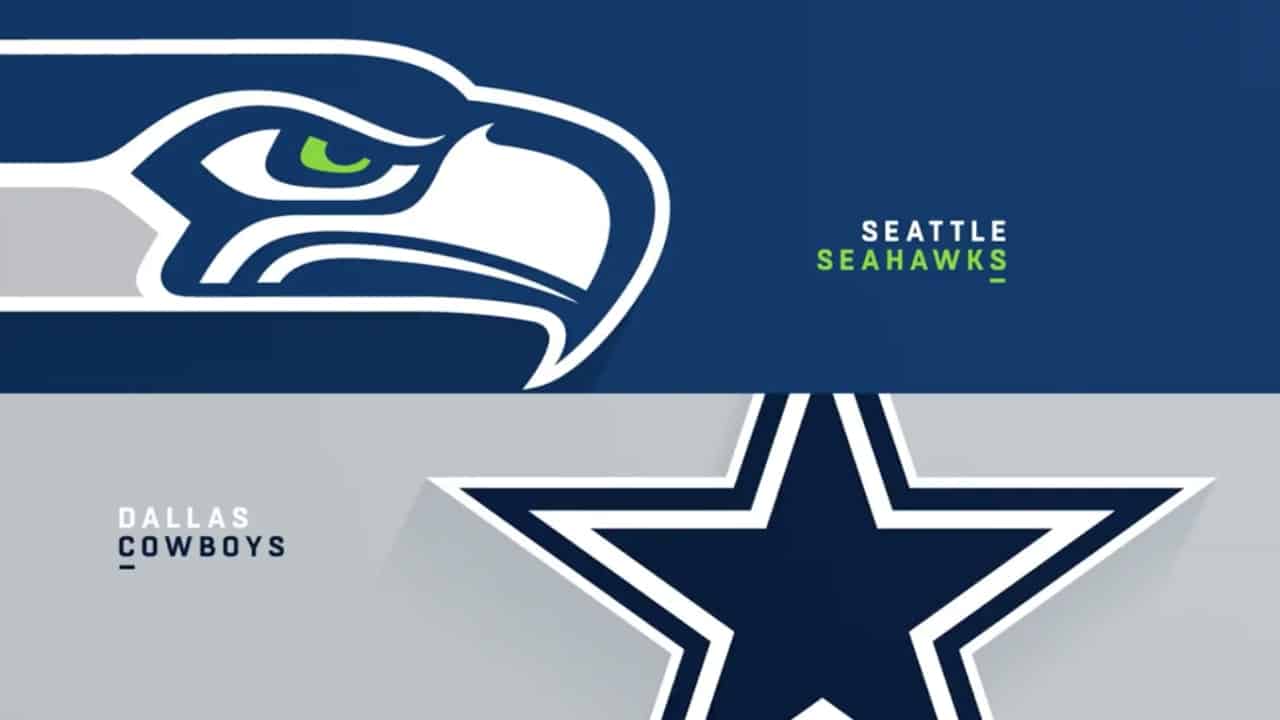 An exciting matchup featuring two of the best offenses in the NFL is set for Sunday, September 27, 2020, when the Dallas Cowboys (1-1) visit the Seattle Seahawks (2-0). Seattle look like major Super Bowl contenders, and Russell Wilson is the early MVP favorite, while Dallas is coming off a historic, season changing, win. This game will air live on FOX at 4:25 p.m. EST.

Below is my best bet for Week 3 action between the Dallas Cowboys and Seattle Seahawks. All lines are from DraftKings Sportsbook.

Dallas hosted the Atlanta Falcons last weekend and came away with a crazy 40-39 win. The Cowboys fumbled the ball four times and trailed by as many as 20 points, but a Greg Zuerlein 46-yard field goal gave the Cowboys the victory as time expired. Dallas recovered an onside kick with under two minutes remaining to set up that game winning field goal. Dak Prescott went off as he threw for 450 yards, and one touchdown, and rushed for three more touchdowns on the day. CeeDee Lamb and Amari Cooper each totaled 100+ receiving yards. Dallas outgained Atlanta 570-380.

The Seattle Seahawks and New England Patriots played another classic game last weekend with the Seahawks coming away with a 35-30 win. Seattle led by 12 with just over two minutes remaining but a Cam Newton rushing touchdown, and a terrible offensive play call by Seattle, gave New England a shot to win. The Patriots got down to the one-yard line and Cam Newton got stuffed to give Seattle the five-point victory. Russell Wilson continued his ridiculous start to 2020 as he went 21-28 for 288 yards, five touchdowns, and one interception. Five different Seattle players caught a touchdown Sunday night. Seattle were outgained 464-429 by New England.

NFL Predictions: I may take the over in every Cowboys game this season. Give me over 55.5 on Sunday.