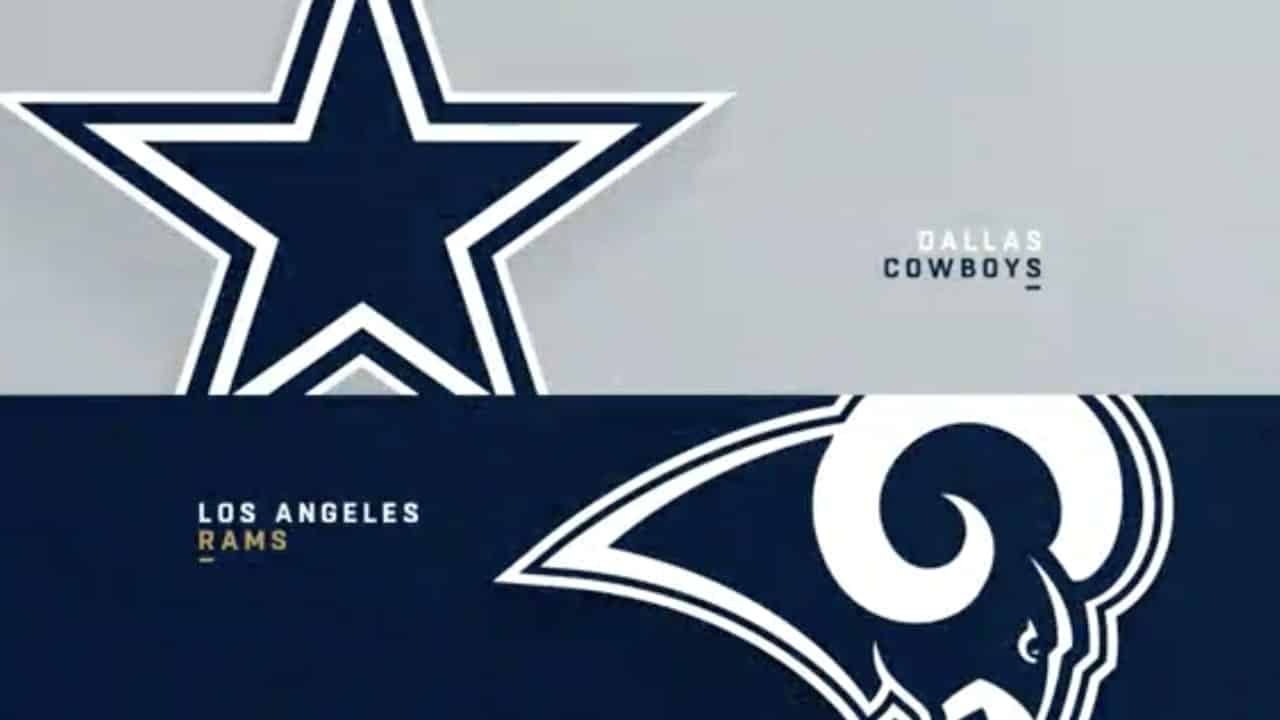 The first Sunday Night Football game of the season is a good one as the Los Angeles Rams (0-0) host the Dallas Cowboys (0-0) on Sunday, September 13, 2020. Both teams will be looking to rebound from poor 2019 seasons that saw both teams miss the playoffs. This game will air live on NBC at 8:20 p.m. EST.

Last season, Dallas finished in second place in the NFC East, at 8-8, and missed out on the playoffs. It was an extremely disappointing season for the Cowboys as they could not beat an Eagles team that seemed to be playing more practice squad guys on offense then any team ever. Dallas had real poor losses at Chicago and the New York Jets.

Los Angeles went a disappointing 9-7 last season and missed the playoffs as the NFC West was the best division in football last season. The Rams finished in third place in the West and don’t appear to be in a better spot in 2020. Los Angeles had nice wins over New Orleans and Seattle, but suffered poor losses to Tampa Bay and a very injured Pittsburgh Steelers team.

Below is my best bet for Week 1 action between the Dallas Cowboys and Los Angeles Rams. All lines are from BetMGM Sportsbook.

The only notable free agents that the Dallas Cowboys brought in this season are already no longer on the team as Gerald McCoy was an injury release and Ha-Ha Clinton Dix was released on cut down day. Dallas did resign WR Amari Cooper and drafter WR Ceedee Lamb. The Cowboys did lose some talent as Byron Jones, Robert Quinn, Randall Cobb, Maliek Collins and Jeff Heath all left for greener pastures.

Los Angeles had a relatively quiet offseason as they only brought in A’Shawn Robinson and Leonard Floyd to sure up an already good defensive line. The Rams also resigned Andrew Whitworth and Austin Blythe on the offensive line. Los Angeles did lose Cory Littleton, Nickell Robey-Coleman, Dante Fowler, Eric Weddle, Todd Gurley, and Brandin Cooks.

Series History: With a 44-21-win last season the Dallas Cowboys now need the all-time series 18-17. Los Angeles has won two of the last three meetings between these two.

Free NFL Picks: I am going to back the Dallas Cowboys Sunday night.