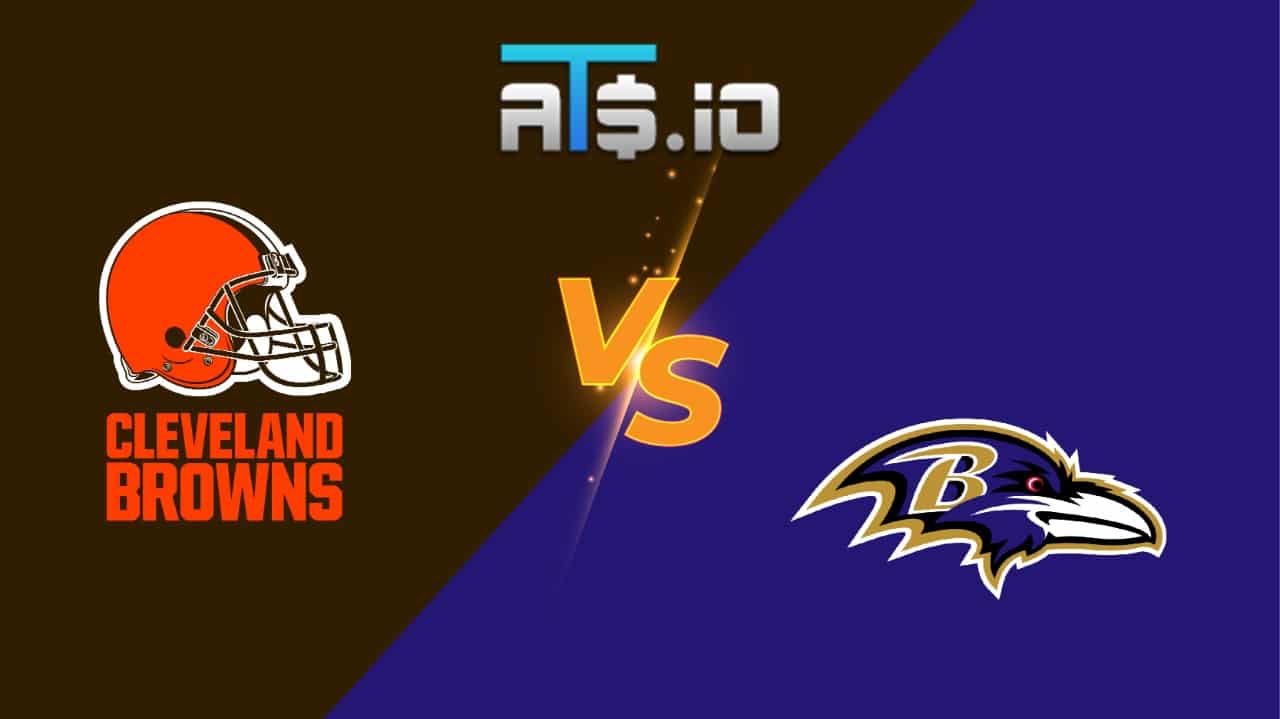 This week is such a key week in the AFC North. The most competitive division in the league has all four teams in divisional competition this week. The AFC North is the only division in the league that has all four teams possessing a winning record. The Browns and the Steelers are the road teams, and this is a wildly important week for both teams. Just a game and a half currently separates first from last place. It is plausible that all four teams could be within a half game of each other if the Browns and Steelers win. The division will be more clear if those teams lose, with both teams taking massive blows to their playoff hopes.

Caesar’s sportsbook truly remains the industry leader in offers and promotions for new bettors. This most recent offer is a match bet of up to $1001. Whether your first wager on Browns vs Ravens wins or loses, they will credit you with free bets in the same amount, up to $1001.

✅ There are multiple factors going into where this rushing line is set. I think it is set far too low and will explore the why of that. First, Kareem Hunt returns for his first game since Week 6. He will certainly give a boost to the Browns offense, and one that is needed. What he will not do is cut into the rushing workload of Nick Chubb. Chubb and Hunt were both on the field for the first five games of the season. Chubb had fewer than 15 carries in just one of those games. He ran for at least 83 yards in all five games. Chubb’s number of carries prop is set at 17.5, so even the oddsmakers believe the workload remains what it has been all season.

✅ The Ravens total rushing yards allowed per game is certainly playing a role in where this line is set. It is a fact that the Ravens allow 88.6 rushing yards per game. That figure checks in at second in the league. It does not account for the schedule they have played. Namely, the lack of high end rushing backs they have faced. While they did face Jonathan Taylor and held him to his worst rushing output of the season, Taylor got it done catching the ball. He had 116 receiving yards in that game. While Chubb is an able receiver, the Browns have not embraced him as a pass catcher and would rather he run the rock. The only other comparable back the Ravens faced this season was Dalvin Cook, who ran for 110 yards on 17 carries.

✅ Chubb, Jonathan Taylor and Derrick Henry are in a tier all their own as to who the best rusher in the league might be. There is no wrong answer, but Chubb leads the way on a per carry basis. He averages a wild 6.0 yards per carry this season. Only Jonathan Taylor is above 5.3 per carry for any back with any sort of sample size. Chubb is essentially matchup proof when seeing anything resembling a normal workload. Whether the Browns win or lose, they will go to their stud back. Chubb has only failed to reach 83 rushing yards in one single game this season. Look for him to keep that trend rolling.