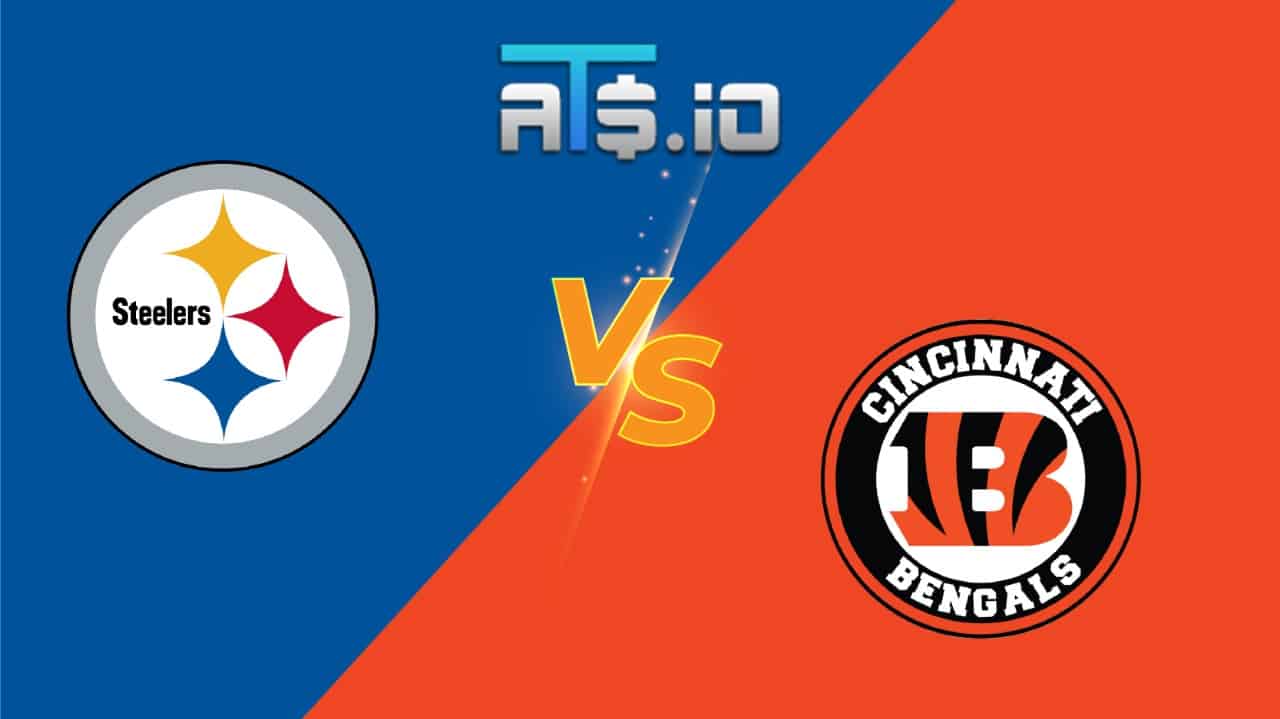 This AFC North matchup, like all of them for the foreseeable future, will incredibly key when it comes to who makes the playoffs and who does not. The AFC North is the only division in the league that has all four teams currently possessing a winning record. In fact, there is only one other division in the league where three of the four teams have winning records. All four AFC North teams are legitimate players in the playoff race. With the Browns also in action against the Ravens this week, we will have more information on the division. We could see the division tighten even further or see a team or two begin to separate from the pack.

Caesar’s sportsbook continues to out do the competition in promotion offers for new bettors upon sign up. Their most recent offer is a match bet of up to $1001. Whether your first wager on Bengals vs Steelers is a winner or a loser, they will credit you with free bets in the same amount wagered, up to $1001.

This game will be played at 1PM EST on Sunday November 28th, 2021 at Paul Brown Stadium.

Why Bet The Over

✅ With a total sitting at just 45 points, it is far to wonder whether oddsmakers and bettors have been paying attention either team of late. That holds true for both teams, but particularly for the Bengals. The last time a Bengals game did not hit this 45 point precipice was all the way back in Week 3 when these teams met for the first time. The Bengals had their bye back in Week 5, and since then there has only been one instance where the winning team in their game did not eclipse the 30 point mark. That was a 25-22 loss to the Packers in Week 6. That means there has been five consecutive Bengals games where the winner scored at least 31 points.

✅ The Steelers have seen their offense improve of late. Ben Roethlisberger played his best game of the season last week in 41-37 loss to the Chargers. The Steelers are a 5-4-1 team, but there are one that often has scoring pace dictated to them. As a result, the have played many close games. After a stretch from Week 2 through Week 4 in which they lost by margins ranging from 9 to 14 points, every single game has been a one score game.

✅ The consistent thing for the Steelers has been tight margins in their games. Scoring pace has not been consistent for them. We have often seen the offense do just enough to keep pace or get a neck out in front. Their defense was truly exposed last week in the absences of Minkah Fitzpatrick and TJ Watt. These playmakers return this week, but they are unlikely to affect the scoring pace. They might make a big play, but the Bengals have established themselves as the team that will set the scoring pace. That is to say a high scoring pace. Take the over as the Steelers are forced to play faster on offense for the second consecutive week.