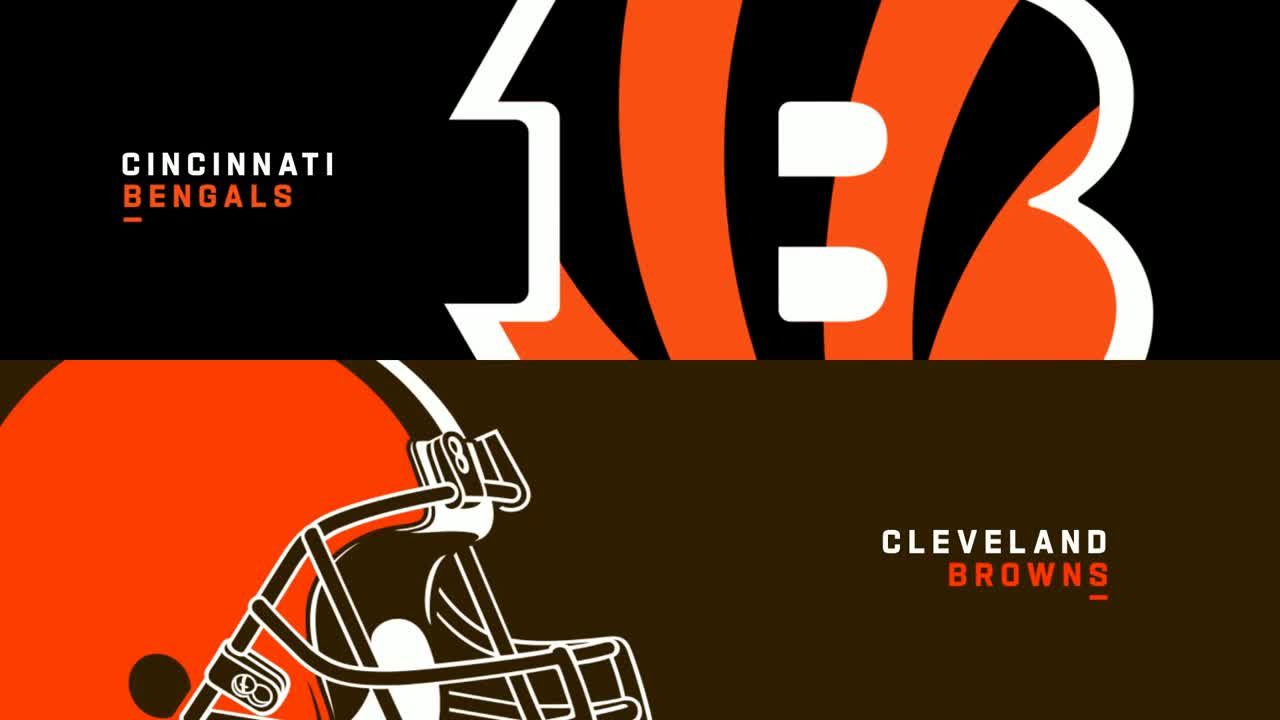 An AFC North battle takes center stage on Thursday, September 17, 2020, when the Cleveland Browns (0-1) host the Cincinnati Bengals (0-1) on Thursday Night Football. Both teams suffered disappointing losses in their season openers and will look to bounce back for their first win Thursday night. This game will air live on NFL Network at 8:20 p.m. EST.

Cincinnati finished the 2019 season with a 2-14 record and the first pick in the NFL Draft. The Bengals were able to grab talented QB Joe Burrow with that #1 overall pick and will look to use Burrow’s arm, Joe Mixon’s wheels, and AJ Green and Tyler Boyd’s hands to a successful 2020 season.

Cleveland was the talk of the town in the 2019 offseason but slept walk through a 6-10 season. It was a disappointing season for Cleveland but, once again, Cleveland has high expectation this season thanks to new coach Kevin Stefanski and offensive weapons like Odell Beckham Jr., Nick Chubb, Kareem Hunt, Jarvis Landry, and Baker Mayfield. Time will tell if 2020 is any different for the Cleveland Browns.

Below is my best bet for Week 2 action between the Cincinnati Bengals and Cleveland Browns. All odds are from BetMGM Sportsbook.

The Joe Burrow era got off to a disappointing start as the Bengals blew a fourth quarter lead and suffered a 16-13 home loss to the Los Angeles Chargers. Cincinnati had a game tying 31-yard field goal attempt, but Randy Bullock missed it wide right and Los Angeles walked away with a week one road win. Joe Burrow did not have a good debut as the #1 pick threw for just 193 yards, did not throw for a touchdown, and threw one pick. Burrow did have an impact on the ground as he rushed for 46 yards and a touchdown. The Cincinnati defense allowed 362 total yards, 155 rushing, and did not force a single Chargers turnover.

Cleveland once again has high hopes heading into 2020, but their start was less than ideal as they went into Baltimore and suffered a 38-6 demolition. The Browns made it a 10-6 game late in the first quarter, but 28 unanswered points by Baltimore made this one a route. Baker Mayfield’s struggles continued as the third-year pro threw for just 189 yards, one touchdown, and one interception. Nick Chubb and Kareem Hunt had nice days on the ground, combining for 132 yards on 23 attempts, but Chubb did lose a fumble. It’s just another disappointing performance from the Cleveland Browns.

NFL Picks: I am going to back the Cleveland Browns -5.5 on Thursday night.