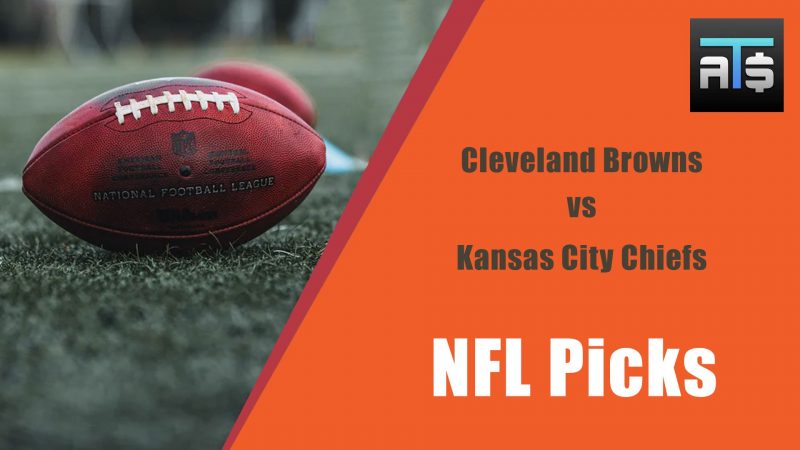 The Cleveland Browns and Kansas City Chiefs both have Super Bowl aspirations this season after both teams squared off in last year’s divisional playoff round. As the Chiefs look to kick off a third straight season that ends in a run to the Super Bowl, the Browns have an opportunity in Week 1 to test their credentials against one of the best teams in the sport. In this round of NFL picks, we look at what could be one of the most exciting matchups in the Week 1 NFL slate in 2021.

Why bet the Chiefs:

✅ It is worth remembering that the Kansas City Chiefs were on their way to blowing out the Browns in the last installment of Browns vs Chiefs during the divisional playoffs. The only reason they didn’t was Patrick Mahomes sustaining an injury that knocked him out of that encounter allowing the Browns to come back and cover the spread. With Mahomes back, this Browns vs Chiefs matchup will be appropriately lopsided.

✅ Last season, the Browns made the playoffs in the AFC and even won a playoff game against their rivals in the Pittsburgh Steelers. Despite going 11-5 last year, though, the Cleveland Browns had a negative point differential for the season. In this Cleveland Browns vs Kansas City Chiefs matchup, they will prove that their success last NFL season was not as sustainable as it looked in the moment.

✅ Browns vs Chiefs is an opportunity for the Chiefs to prove that they are not as susceptible to the Super Bowl hangover as other teams in the NFL. Expect Browns vs Chiefs to be a contest where the Chiefs make a statement that their postseason failure last season was an anomaly as they pick up a big Week 1 win.

The season opener for the Browns will bring back painful memories of their final football game of 2020. Browns vs Chiefs showed that the Browns were just a little short of being able to win the big game against an all-time great team. But Cleveland comes into this year with a renewed confidence and a running game that could work to keep the Chiefs at bay.

Last year, the Browns finished tied for fifth in the league with a 4.8 yards per carry average. With Nick Chubb in the backfield once again for Cleveland, they will look to use Chubb and the rest of their rushing attack to keep the ball out of Patrick Mahomes’ hands in this Browns vs Chiefs rematch.

Entering this Cleveland Browns vs Kansas City Chiefs tilt in Week 1, the big question surrounding the Chiefs is how they will look after losing the way they did in the final game of the 2020 season. Fortunately, Patrick Mahomes can help hide the deficiencies of any team, as he hopes to pick up a win in this opening game at Arrowhead. But the Chiefs do have one question to answer if they are going to get back on top of the football mountain in 2021.

The glaring question mark for the Chiefs is the performance of their offensive line, which was pushed around by the Buccaneers en route to crowning a new champion in pro football at the end of last year. The Chiefs lost several key players on their offensive line, including Kelechi Osemele and Mitchell Schwartz. But they brought in Orlando Brown, Kyle Long and Joe Thuney in an attempt to fix things up in both run and pass protection.