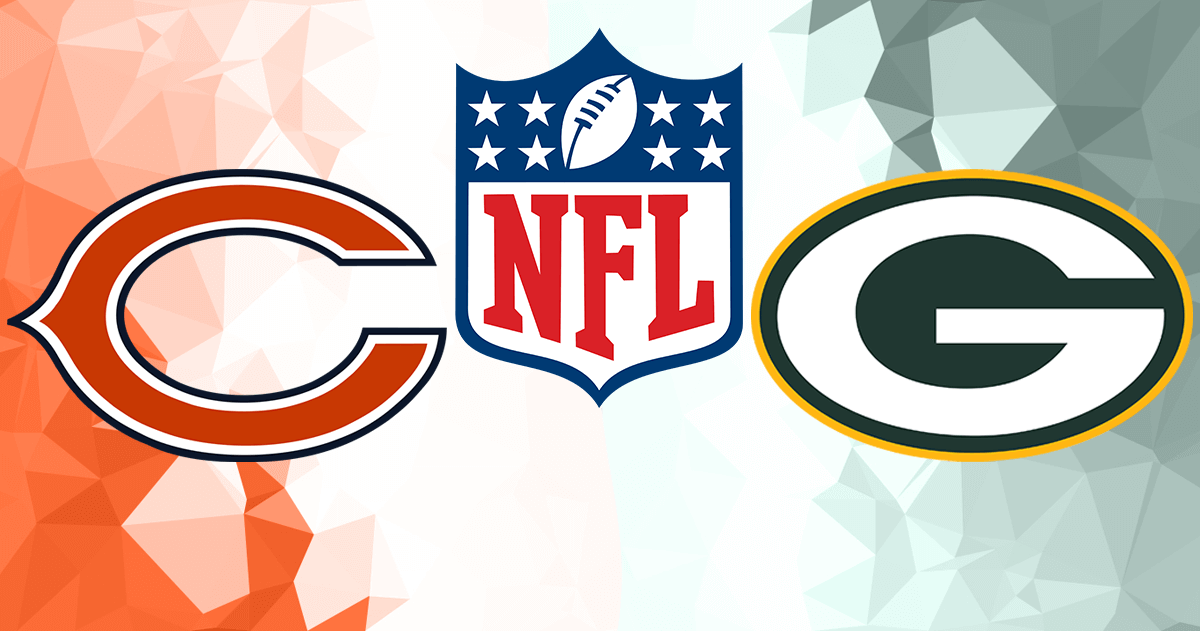 A NFC North battle comes to Sunday night when the Chicago Bears (5-5) visit the Green Bay Packers (7-3) on Sunday, November 29, 2020. Green Bay leads the NFC North by two games over these Bears and three games over the Minnesota Vikings and Detroit Lions. This game will air live on NBC at 8:20 p.m. EST.

Below is my best bet for Week 12 action between the Chicago Bears and Green Bay Packers. All lines are from DraftKings Sportsbook.

Last time out, prior to the bye week, Chicago hosted the Minnesota Vikings and lost 19-13. Chicago led this game 13-7 early in the third quarter, but Minnesota scored just enough, and the Chicago offense was poor enough, to get the win. QB Nick Foles, who got carted off with a hip injury on the final drive, went 15/26 for 106 yards, zero touchdowns, and one interception. The Chicago defense allowed 385 total yards and forced two Vikings turnovers, one interception and one lost fumble.

Green Bay visited the Indianapolis Colts and suffered a heartbreaking 34-31 overtime defeat. This game was a tale of two halves as Green Bay led 28-14 at halftime and then needed a last second field goal to get the game into overtime. Green Bay received the ball first in overtime, but Marquez Valdes-Scantling fumbled the ball on the first play to set Indy up with great field position. QB Aaron Rodgers continued his brilliant season as he went 27/38 for 311 yards, three touchdowns, and one interception. Wide receiver Devante Adams continued his dominance as he hauled in seven receptions for 106 yards and one touchdown. The Green Bay defense allowed 420 total yards and two turnovers, one interception and one lost fumble.