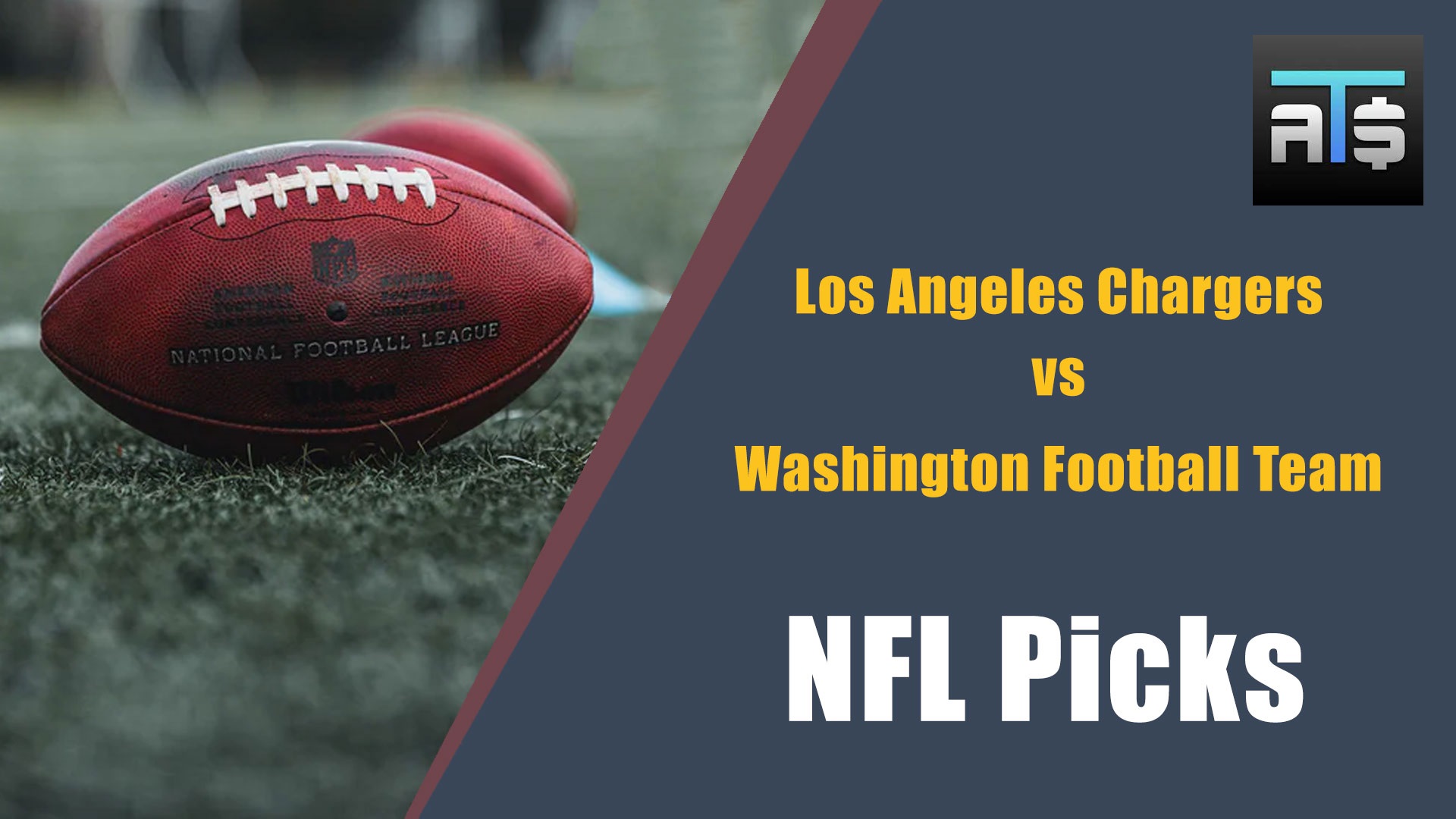 The Chargers head west to kick off the season in our nation’s capital, as they are hosted by the Washington Football Team. We saw very real flashes of future potential from both teams last season, and hopes are justifiably high on both sides. The season will not be lost for the Week 1 loser, but there appears to be a value side in this game.

This game will be played at 1PM EST on Sunday, September 12th, 2021 at FedEx Field

Why bet the Washington Football Team?

✅ There is a considerable advantage on the defensive side of the ball for WFT in this matchup. The WFT defense was elite last season and projects to be even better this season. Last year’s second best yardage defense and fourth best scoring defense returns all their key pieces and will continue to be a nightmare for the opposition. They were most notably a nightmare for passing offenses last season, and the Chargers will again be an offense reliant on the pass. Running back Austin Ekeler is questionable at best for this matchup and there is no back in place that can carry the load on the ground. The young but high end defense came together down the stretch in 2020. The did not allow more than 20 points in any of their last seven games.

✅ The WFT offense will be vastly improved this season, and will be a true complement to the defense. Ryan Fitzpatrick is not an elite quarterback in the league, but he is still an unspeakable upgrade over the patchwork quarterbacks the team was forced to use in 2020. His aggressive nature will be a boon for the offense. Terry McLaurin will be the biggest beneficiary and we could see a true statistical explosion from him. Antonio GIbson will be elevated to a bellcow running back, and he has a very chance to be amongst the elite of the league. The toolbox overflows and he will have the opportunities. Curtis Samuel, Dyami Brown and Logan Thomas will also be solid contributors on an offense that will have balance. This Week 1 matchup should be friendly for them as well, as the Chargers were ranked 23rd in scoring defense last season.

✅ The early start on the East coast will work against the Chargers. The Chargers played four such games last season. After a Week 1 16-13 win in Cincinnati, they lost the ensuing three games. They allowed at least 27 points in each game and lost each game by at least a touchdown. The defense allowing a deficit and in turn facing the constant pass rush of the WFT will be a brutal combo for the Chargers.