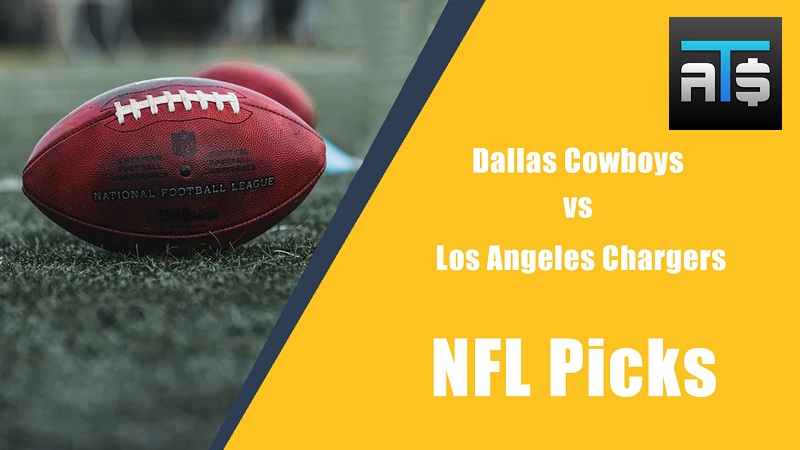 Why bet the over?

✅ As mentioned in the intro, the Cowboys are going to be a team bringing us shootouts on a weekly basis. I believe this will be matchup independent. The offense simply has too much weaponry and an offensive line that will put up points in bunches on a weekly basis. Dak Prescott threw for 403 yards and three scores at Tampa in Week 1. The Tampa defense is the same one that neutralized the Chiefs in the Super Bowl. This is going to be a weekly expectation.

✅ Of course the Dallas defense is quite the opposite. They lack playmakers and effectiveness and have now lost top pass rusher Demarcus Lawrence for the foreseeable future. They allowed Tom Brady to throw for 379 yards and four scores last week, and again, this is going to be a weekly expectation.

✅ The Chargers offensive line was nothing short of dominant in Week 1. That was against the high end pass rushing unit of the Football Team. Now they will be facing the anemic front of the Cowboys, missing their best player. Justin Herbert is going to have all the time in the world to make his reads and pepper Mike Williams and Keenan Allen, who will be consistently open. This will be a scoring race and we are going to see a very high scoring affair.