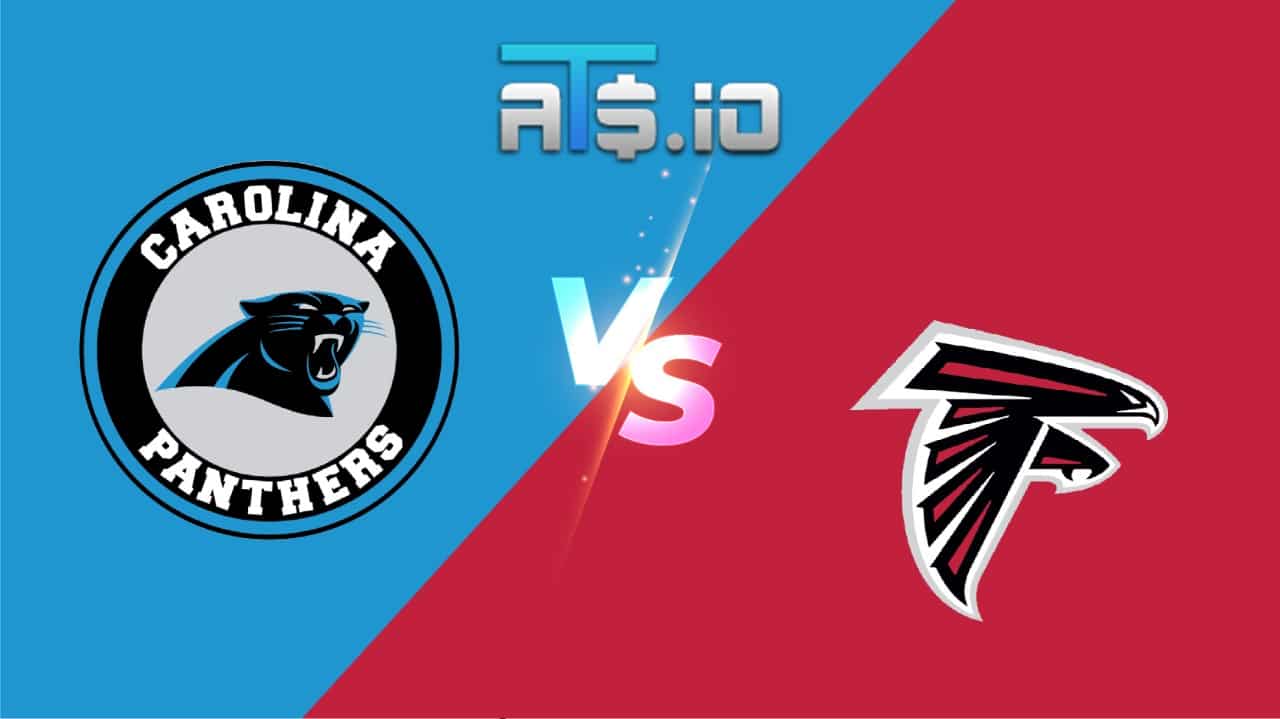 Games in the NFC South are often entertaining, as these teams can be unpredictable and explosive. Even the Atlanta Falcons and Carolina Panthers are capable of producing compelling contests, and they will each look to pick up their fourth victory of the year on Sunday. In our NFL picks from Week 8 of the NFL season, we will look at this Panthers vs Falcons matchup and give our best bet for the game.

New bettors at BetMGM Sportsbook can wager on either team to win this Panthers vs Falcons matchup, with a $10 bet paying out $200 as long as they score a TD.

Bettors looking to get involved with Panthers vs Falcons are able to use the BetMGM promo code for new players when wagering on this game. With this BetMGM promo code, new players at BetMGM can wager up to $10 on either team to win. If that team scores a touchdown, a payout of $200 will be awarded even if that team doesn’t pick up the win in the end.

✅ Home field advantage has not been a significant advantage for the Atlanta Falcons so far this year. Atlanta is 1-2 at home on the season, suffering losses to the Philadelphia Eagles and Washington Football Team on their home turf. The Eagles and Football Team are far from contenders this year, and the Falcons could drop a third game to a subpar opponent at home here.

After winning their first three games, the Carolina Panthers have dropped four straight to fall to 3-4 on the season. Their latest fall came at the hands of the New York Giants, who held the Panthers to just three points in a 25-3 drubbing. The game ended with Sam Darnold on the bench, with PJ Walker finishing the game out for a Carolina team that hasn’t been able to get on track on both sides of the ball in a game in over a month.

Sam Darnold has not played well, but that has not been the entirety of the list of problems for the Panthers of late. In two of their four straight losses, they allowed 36 points to the Cowboys and 34 points to the Vikings. They will hope that Stephon Gilmore’s impending addition to the secondary after a return from injured reserve will help turn around what has been a shaky defense to go with a subpar offense.

The Atlanta Falcons picked up their second win in a row against AFC East competition when they beat the Miami Dolphins on a last-second field goal in Week 7. That victory was the second road win for the Falcons this season that ended with a last-second game-winning field goal from Younghoe Koo. This week, at home, the Falcons will hope for a less dramatic win against a division rival they beat handily in Carolina last season.

For the Falcons, the continued improvement of Kyle Pitts will be a huge factor in this game. Pitts has had two straight games with 100 receiving yards or more, and is starting to live up to the hype that surrounded him when he was drafted. Matt Ryan will need to continue to get Pitts involved to keep attention off of Calvin Ridley and the rest of his receiving corps to win a third straight game.