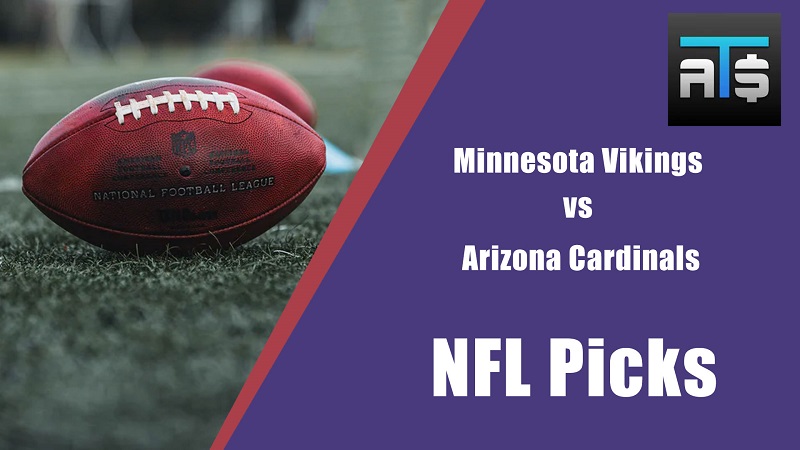 The Vikings travel to the desert to meet the Cardinals as these two teams seem to be moving in diverging directions. The Cardinals had one of the most impressive showings in Tennessee in Week 1, and they appear ready to make the shift to real contender. The Vikings on the other hand appear to be a team that will deal with the same problems in 2021 that they did in 2020. Namely, a poor and injured defense from front to back. If the Vikings are to be competitive, they will need to find a way to slow the Cardinal offense.

This game will be played at 4:05PM EST on Sunday, September 19th at State Farm Stadium.

Why bet the Cardinals?

✅ The Cardinals offense took a step forward to high end in 2020. Kyler Murray was the main key for that step forward, and it appears another step has been taken in 2021. The additions of Rondale Moore and AJ Green on the perimeter are quite helpful, and Murray looks to be taking yet another step up in level of play. Another notable aspect on the Cardinals offense is a debunked rumor. There were whispers in league circles that Deandre Hopkins level of play was regressing. If Week 1 was any indication, those rumors were objectively false as Hopkins looked every bit the elite player he always has been.

✅ The Vikings lack of effectiveness in the run game was an alarming event in Week 1. That was against a Bengals front that is anything but vaunted. Now enter another road matchup with the Cardinals, who had notably little difficulty bottling up Derrick Henry and the Titans elite running game in Week 1. The Vikings inability to run the ball and keep the Arizona offense off the field will be another factor working against their objectively poor defense.

✅ Injuries affected the Vikings defense in 2020 when they were a bottom of the barrel team in both every statistical category and by the eye test. Fast forward to this season and nothing has changed. All of their key players are once again injured. This unit is truly exploitable at every level. The Cardinals offense will likely feel like this game is more of a scrimmage, as they will be scoring at will.