Cam Newton Odds To Sign – Revisiting What The Future Holds 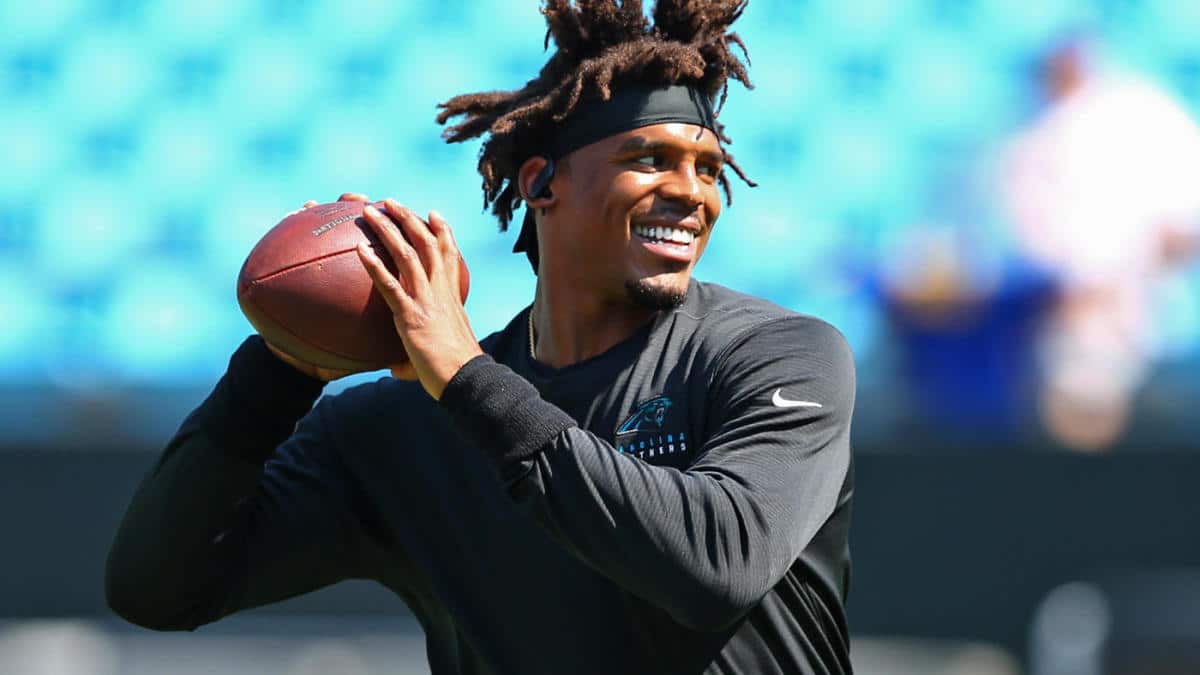 Cam Newton Odds To Sign – Revisiting What The Future Holds

What the future holds for Cam Newton has been the topic of discussion among many experts and fans ever since the Carolina Panthers let him go. After all, he is relatively young (30-years old), is a former MVP, and did lead his team to a Super Bowl. Those are surely things someone wants in a quarterback.

According to the ‘demand’ for him in the current market, the answer would seem to be no. Prior to the draft, there were several teams with rumored interest in him. But no one has gone public with their supposed interest.

With the draft now done, there are fewer teams that need a quarterback, as a reserve or a starter. If the rumors about him only being willing to sign with someone he can start for, his options become even more limited.

The oddsmakers at DraftKings make it clear who they think is likely to sign him:

The odds are a lot different than they were the last time we addressed Cam Newton’s future, and the reason is quite simple. Oddsmakers must be working under the assumption that several teams would be open to an upgrade at QB2.

With the prevalence of injuries in today’s game, having a competent, capable backup quarterback is crucial.  That is why many of the teams that had extremely long odds prior to the draft (+10000 or longer) now just have long odds (+2000 or longer).

But if the rumor is true and he will only sign where he can start, the field gets narrowed down to just a few teams: the Patriots, Jaguars Redskins, and Steelers.

Technically the Steelers would start as more of a reserve role. But with Ben Roethlisberger not getting any younger and coming off an injury, the Steelers might want a better backup then Mason Rudolph, Devlin Hodges, or Paxton Lynch.

They went 8-8 with reserve QBs last season, so imagine what they could have done with someone line Newton as their QB2.

Many thought Washington was going to sign him before the draft, but the Redskins now appear to be willing to stand pat with the guys they have.

Jacksonville wouldn’t be a bad destination if he were willing to take a reserve role. The Jaguars still seem ready to roll with the inexpensive Gardner Minshew. But if he gets hurt or fails to live up to expectations, the Jaguars only have Jake Luton and Joshua Dobbs backing him up.

As for the Patriots, they have yet to show any interest in signing Newton.

None of the favorites seem like logical choices. So, if you want to bet on Cam Newton’s future, consider one of the many longshots. Several teams have backups with little or no experience.

The Cardinals currently have Brett Hundley as their QB2. Tennessee is running with Logan Woodside. San Francisco and its run-friendly scheme have Nick Mullens. While he did fine when he did play, Newton would be an upgrade.

Out of all the possibilities, the 49ers would be a good fit for him. But if starting the season as a free agent was an option, that would be the way to go.