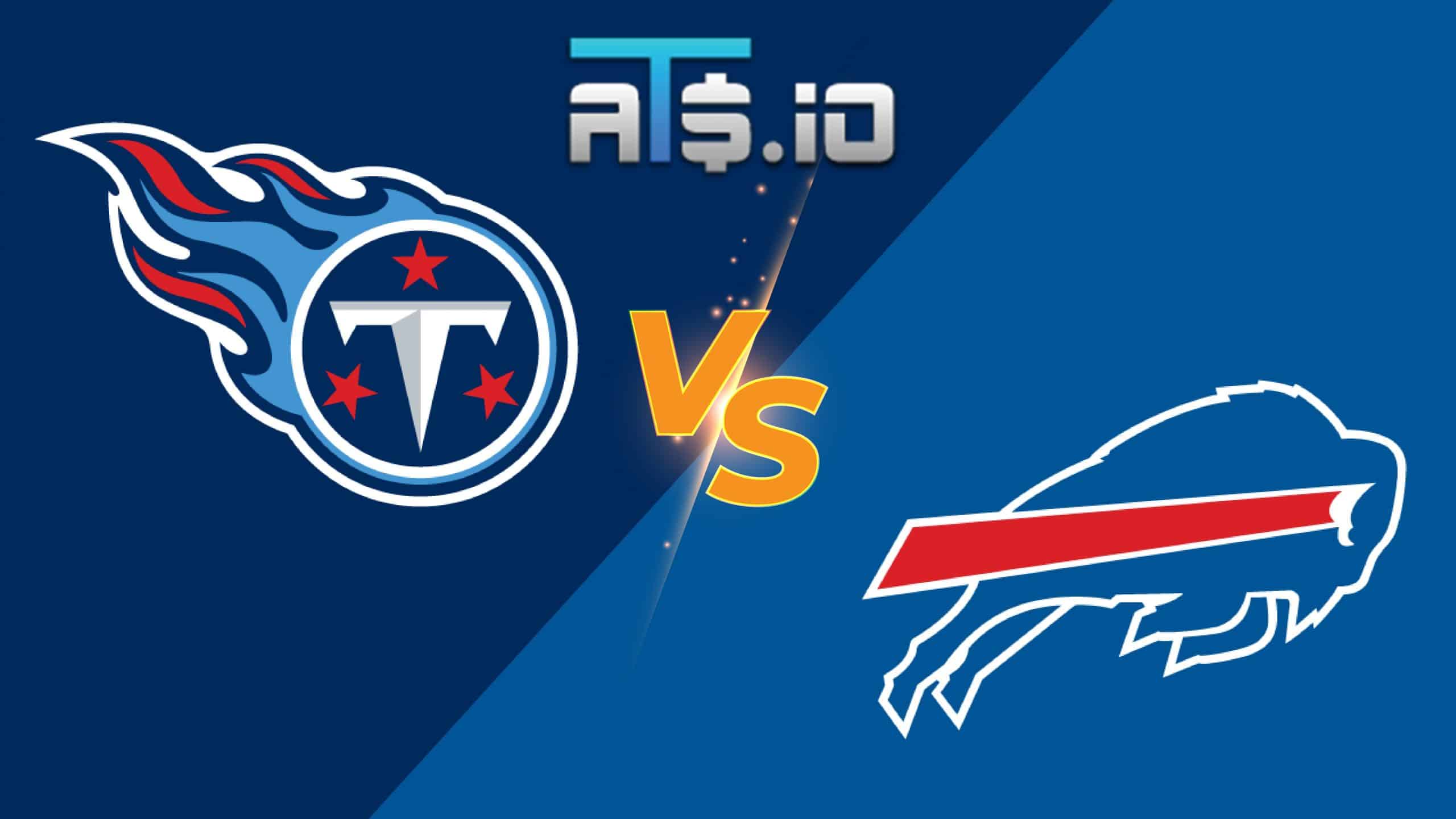 We have a pair of Monday Night games for Week 2. The first of which is the Buffalo Bills and the Tennessee Titans in an AFC matchup. Oddsmakers and most observers do not believe this will be a close game. The Bills are set as 10 point favorites at home.

Week 1 results were wildly different for these two teams. The Bills played in the season kick off game, and they were quite dominant against the Rams. The result was what many expected, and the Bills once again have the look of one of the very top teams in the league. The defense is matching the offense in high level effectiveness. The offseason signing of Von Miller is already paying dividends.

The Titans on the other hand were woeful in Week 1. They lost at home to the Giants. Their defense was torched by Saquon Barkley. What is alarming is Barkley was mostly shut down in Week 2, and backs may just be in a spot to have great days against the Titans all season long. What’s worse, is the offense is more concerning than the defense. Derrick Henry could not carry the offense. The passing attack had just one bright spot. Robert Woods and Austin Hooper were invisible. That said, the focus for Monday night will be that lone bright spot, in rookie wide receiver Kyle Philips.

The Titans offense saw just two players eclipse 60 yards receiving in Week 1. Those players were Kyle Philips and Dontrelle Hilliard. Hilliard is out for Week 2 so the very real expectation should be that Philips is once again the top option in the passing game. Philips nine targets in Week 1 were four more than any other Titan, and he is the only true candidate for a large amount of volume.

When digging into Philips player props for Week 2, his reception total jumps off the page. It is set at just 2.5! You do not need me to tell you that a player seeing nine targets is highly likely to notch at least three receptions. With the expected game script of a Bills thrashing, we are quite likely to see the Titans throwing far more than they prefer. Philips will be the top player in terms of opportunity, so take his over of 2.5 receptions.