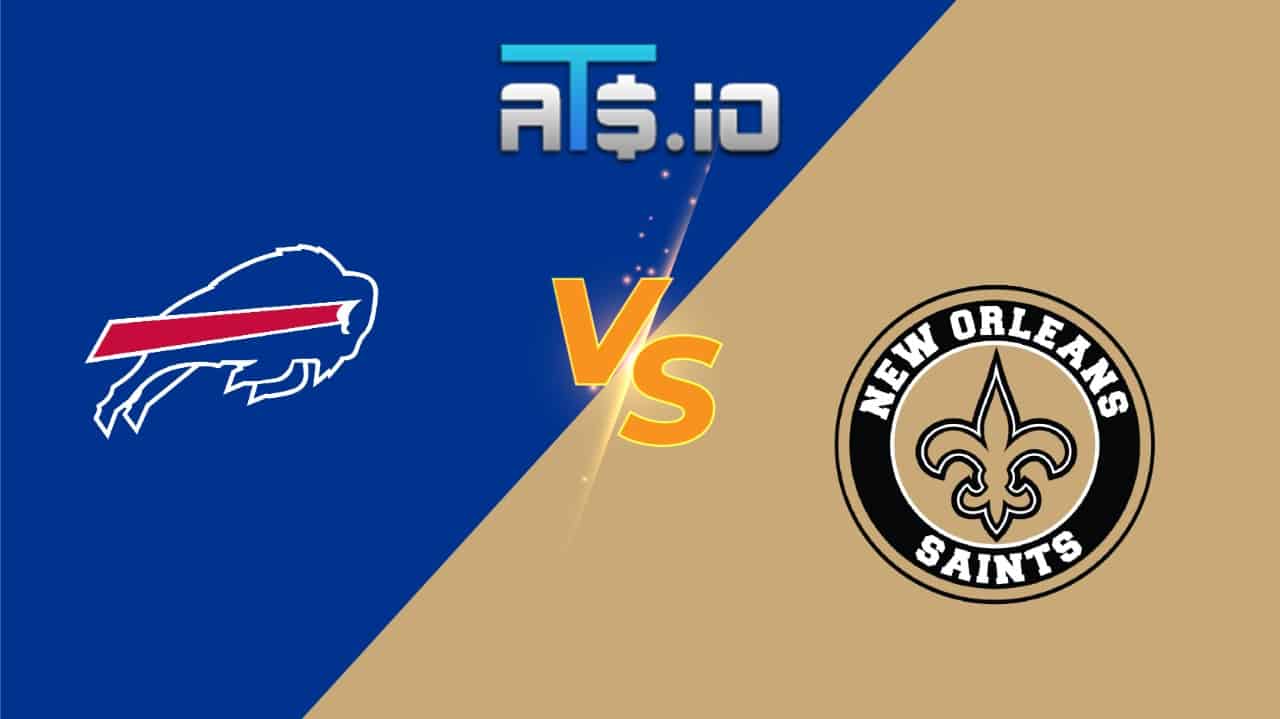 The prime time Thanksgiving Day game brings us the Bills at the Saints. The Bills have been a high end team, albeit one that has had truly inconsistent performances. More on that later, but there is truly a hit and miss nature to all of their performances. The Saints are a descending team dealing with countless injuries on offense. They have now lost Jameis Winston, Michael Thomas and Adam Trautman for the year. Both Alvin Kamara and Mark Ingram are injured and iffy at best for Thursday. Worse yet, their defense has regressed of late. Can the Saints turn it around or will the Bills roll on Thursday Night?

Caesar’s sportsbook remains the industry leader in promotion offers for new bettors signing up. Their most recent offer is a match bet of up to $1001. Whether your first wager on Bills vs Saints wins or loses, they will credit you with free bets in the same amount wagered, up to $1001.

This game will be played at 820PM EST on Thursday November 25th, 2021 at the Caesar’s Superdome.

Why Bet The Bills

✅ The Saints have had their fair share of struggles of late. With the amount of injuries that have piled up, it is understandable. However, the current three game skid being understandable does not mean it is going to change anytime soon. The Saints will presumably start Trevor Siemian at quarterback once again. This is a matter of Sean Payton outsmarting himself. Particularly on the week where they signed Taysom Hill to a large contract extension. With a lack of playmakers and a lack of ability at the quarterback position, it will be a tough night against the Bills high end defense.

✅ The Bills have oddly been a Jekyll and Hyde team, without rhyme or reason for their flat showings. When they win, they win convincingly. When they lose, we are left wondering what happened to them on both sides of the ball. In wins, the Bills average 37.8 points per game, while allowing just 11.5 points per game. In complete contrast, they average 17 points per game while allowing 26.8 in losses. The glaring fact working in our favor for this game is they have not had that flat showing and lost in consecutive games this season. Note: they were beaten handily by Jonathan Taylor and the Colts last week.

✅ The Bills simply seem to be a team where the offense and defense feeds off of each other, whether that be for the positive or negative. It is difficult to see the offense struggling against a reeling Saints defense. The strength of that unit was against the run, but they allowed four rushing touchdowns last week. After allowing just 16.8 points per game over their first six games, they have allowed 29.3 per game over the last four. The Bills will be able to score often, setting up their defense to take advantage of the injury riddles Saints offense.