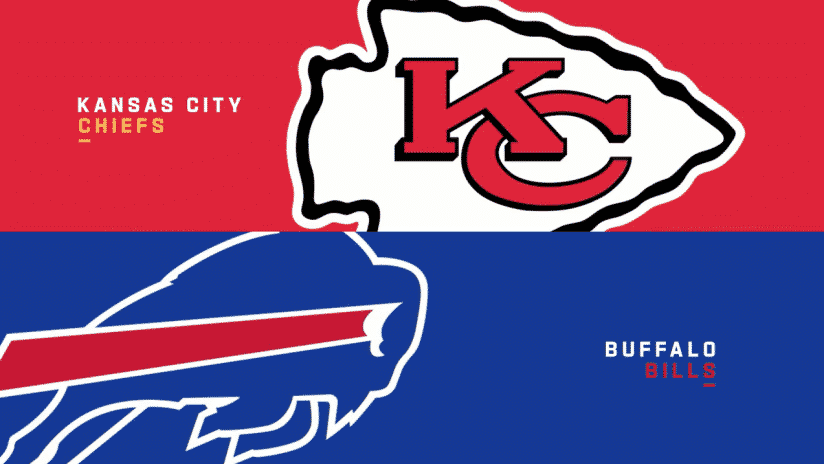 The AFC Championship is set for Sunday, January 24, 2021, when the Buffalo Bills (13-3) visit the Kansas City Chiefs (14-2). It feels like this will not be the last AFC Championship played between these two teams as they look to be the dominant AFC teams the next three seasons. Buffalo beat Baltimore to get to this game and Kansas City survived Cleveland. This game will air live on CBS at 6:40 p.m. EST.

Sunday will be Buffalo’s first conference championship appearance since beating the Kansas City Chiefs in the 1993 season. That 1993 season was the last of four straight Super Bowl appearances for the Bills. Buffalo has never won a Super Bowl, they are 0-4, but they did win back-to-back AFL Championships in 1964 and 1965.

Buffalo is 2-0 against Kansas City in the NFL playoffs and are 0-1 against the Chiefs in the AFL playoffs.

Below is my best bet for the AFC Championship Game between the Buffalo Bills and Kansas City Chiefs. All lines are from FanDuel Sportsbook.

Last time out, Buffalo hosted the Baltimore Ravens and advanced the AFC Championship Game with a 17-3 victory. Neither team was impressive, but two third quarter touchdowns, and a poor Lamar Jackson game, was all Buffalo needed for the win. Josh Allen went 23/37 for 206 yards, one touchdown, and zero interceptions. Stefon Diggs continued his red-hot form with eight receptions for 106 yards and one touchdown. Defensively, Buffalo allowed 340 total yards and forced one Baltimore interception.

Kansas City hosted the Cleveland Browns and escaped with a 22-17 win to advance to their third consecutive AFC Championship Game. The story of this game was Patrick Mahomes going out with a concussion with 7:44 remaining in the third quarter and Kansas City leading 19-10. Backup QB Chad Henne came in and was able to hold off a surging Browns team to get the five-point win. Mahomes and Henne combined to go 27/38 for 315 yards, one touchdown, one interception, and one rushing touchdown. Tyreek Hill and Travis Kelce combined for 219 yards and one touchdown on 16 receptions. Defensively, the Chiefs allowed 308 total yards and forced two Cleveland turnovers, one interception and one lost fumble.

Game Prediction: I was not particularly impressed with either team this past weekend but survive and advance in the name of the game at this point. If Mahomes is healthy I still think Kansas City -3 wins by one touchdown and advances to their second consecutive Super Bowl.