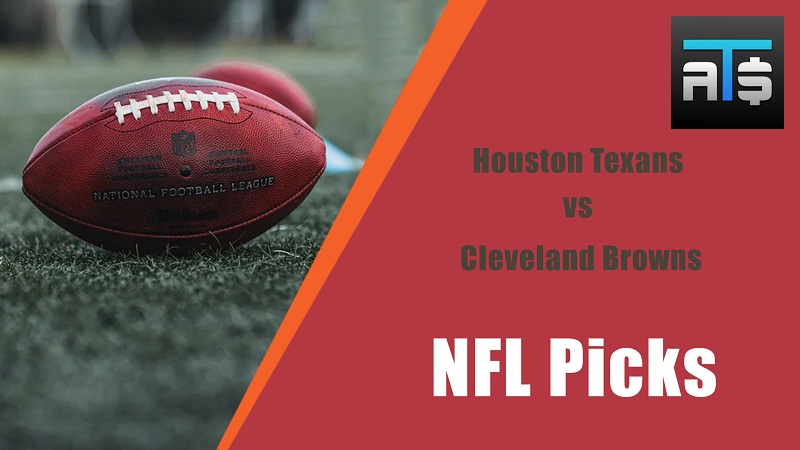 The Browns and the Texans face off on Sunday. One of these teams is 1-0 and the other is 0-1, but which being which is not what most of us would have expected. The Texans will remain one of the worst teams in the league, but got a win in Week 1. That win serves as a warning to not underestimate the ineptitude of Jaguars coach Urban Meyer. The Browns on the other hand lead for almost the entire game at the Chiefs, but ultimately fell short. Shifting the locale from road to home and the opponent from one of the best to one of the worst, the Browns will look to rebound on Sunday.

This game will be played at 1PM EST on Sunday, September 19th at First Energy Stadium.

Why bet the Browns?

✅ The Texans looked good against the Jaguars last week, but that should be taken not with a grain of salt, but a boulder. The Jaguars were overall inept and simply had no answers on either side of the ball for the lowly Texans. This allowed the Texans to play from ahead, run the ball often and protect their subpar quarterback. That luxury will not be available to them this week, as the Browns are one of the better teams the league has to offer. Tyrod Taylor will be forced to throw more than is ideal while they are trailing. The reasons the Texans are thought of as one of the league’s worst teams will be on full display.

✅ The Texans were the beneficiary of poor play calling from the Jaguars last week. Despite averaging 4.9 yards per carry, the Jaguars called run on just 14 plays, while Trevor Lawrence threw the ball 51 times. Make no mistake, the Browns will press that advantage, not shy away from it. Nick Chubb and Kareem Hunt will allow the Browns to have long, sustained scoring drives that the Texans will be unable to answer.

✅ The Chiefs did all of their damage last week on the backs of their elites. Patrick Mahomes, Travis Kelce and Tyreek Hill were the stars they are. There is no similar worry for the Browns in this game. Tyrod Taylor, Jordan Akins and Brandin Cooks are quite obviously as dissimilar a trio as the league has to offer. Look for the Browns defense to be smothering and for that to lead to takeaways.