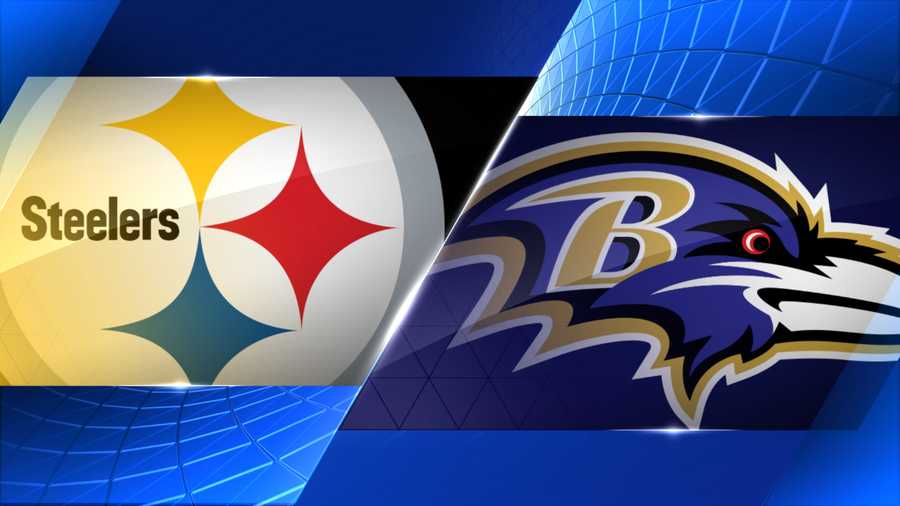 A massive AFC North matchup ends Thanksgiving night as the Baltimore Ravens (6-4) visit the Pittsburgh Steelers (10-0) on Wednesday, December 2, 2020. Pittsburgh sits atop the AFC North and is three games above the second place Cleveland Browns and four games ahead of these Baltimore Ravens. This game will air live on NBC at 3:40 p.m. EST.

Below is my best bet for Week 12 action between the Baltimore Ravens and Pittsburgh Steelers. All lines are from DraftKings Sportsbook.

Last time out, Baltimore hosted the Tennessee Titans and suffered a 30-24 overtime defeat. Baltimore will be sick about this loss as they led by eight going into the fourth quarter and got the ball first in overtime and could not nail down the victory. QB Lamar Jackson continues to have a strange season as he went 17/29 for 186 yards, one touchdown, one interception, and 51 rushing yards. Tight end Mark Andrews had himself a nice day as he hauled in five balls for 96 yards and one touchdown. The Baltimore defense allowed 423 total yards and forced one Titans interception.

The Pittsburgh Steelers visited the bad Jacksonville Jaguars and left with a comfortable 27-3 victory. Pittsburgh could not have asked for a better opponent as the Jaguars put up no fight after leading 3-0 in the first quarter. QB Ben Roethlisberger went 32/46 for 267 yards, two touchdowns, and one interception. Wide receiver Diontae Johnson continues his hot form with 12 receptions for 111 yards. The Pittsburgh defense held Jacksonville to just 206 total yards and forced four interceptions.

Game Prediction: I know they are unbeaten, but I still do not believe in the Steelers. Give me Baltimore +3.