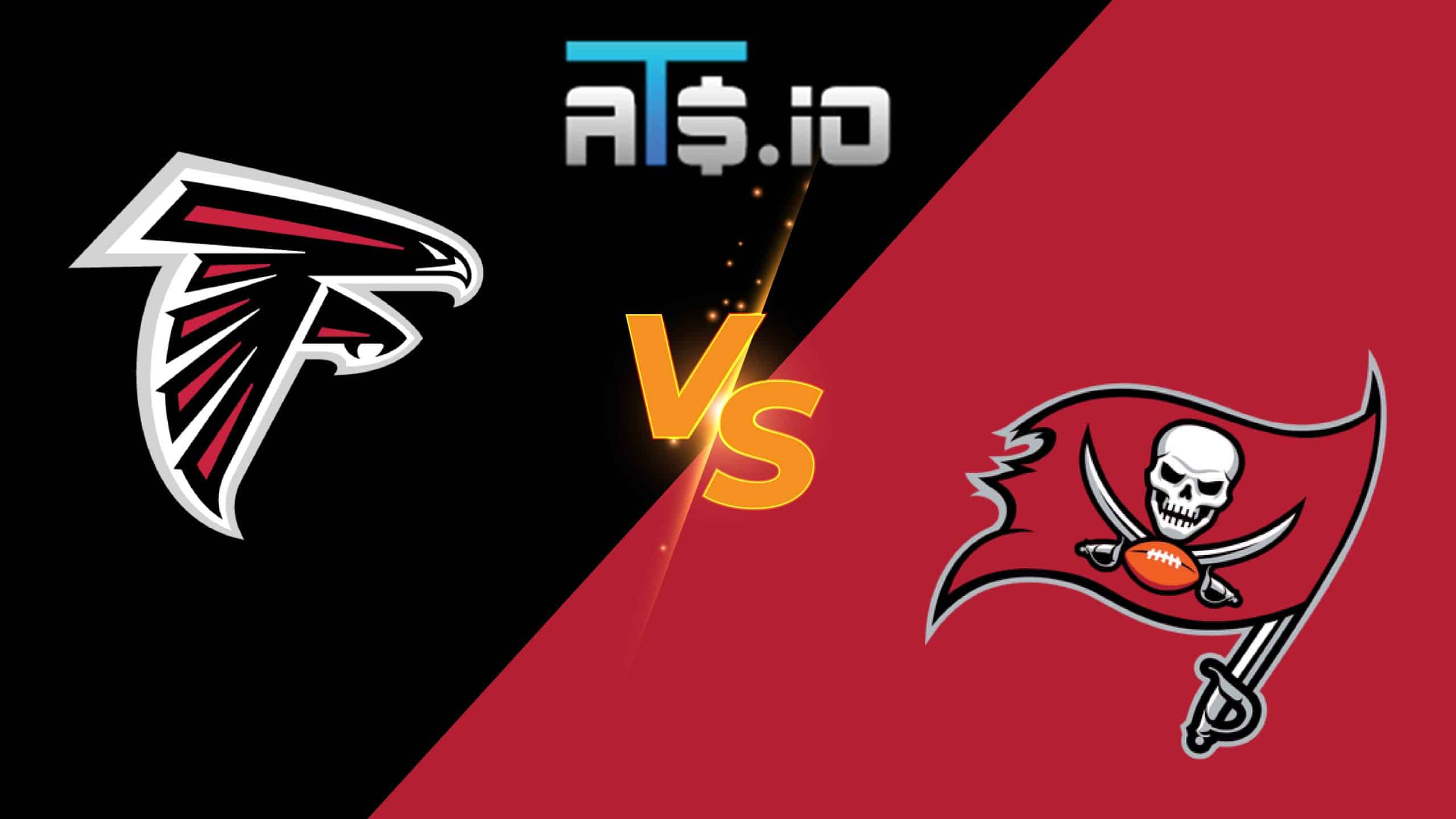 After the first four weeks of the 2022 NFL season, the Atlanta Falcons and Tampa Bay Buccaneers are tied atop the NFC South. Even more surprising than that is that they are tied atop the division with .500 records a quarter of the way through the season. In this matchup, the co-leaders of the NFC South will meet as one team will get above .500 and take the top spot in their division. In our NFL betting picks for Week 5, we break down Falcons vs Buccaneers in what will be a significant southern showdown.

Those betting on Falcons vs Buccaneers should be sure to do so while taking advantage of the new player promos at PointsBet and Caesars Sportsbook. Bettors are able to get their first bet on Caesars for up to $1,250, along with five $100 risk-free bets at PointsBet. Just hit the Claim Offer buttons below to get started, and make sure you do not miss out on the value that these offers present.

Why Bet The Buccaneers:

✅ This is a terrible spot for the Falcons, even though they are coming off a win against the Browns at home in Week 4. They are without Cordarrelle Patterson, who is now on injured reserve, as they get set to take on one of the better defensive teams in the NFL. Without Patterson around to move the ball on the ground, expect the Falcons to really struggle offensively en route to a convincing victory for the Bucs.

✅ Defensively, the Bucs are the superior defensive team by a wide margin heading into this matchup. They are tied for fifth in the NFL in yards per play allowed, and their defense should have a huge edge against a Falcons team missing its best offensive player. Coming off of an embarrassing performance against the Chiefs on Sunday Night Football, expect this Bucs team to defend with an edge.

✅ Marcus Mariota is not dangerous enough at quarterback to get the better of the Bucs in this contest. Mariota has yet to reach 800 passing yards through four games, with just three touchdown passes to four interceptions. With the running game compromised for Atlanta, the inadequacy of their passing game will hurt them on Sunday.

The Atlanta Falcons got a nice win at home in Week 4, beating the Cleveland Browns to improve to 2-2 on the season. This Falcons team has shown plenty of fight all season, going 4-0 against the spread over the first month of the season. But the loss of Cordarrelle Patterson last week could cause them huge problems this week against a Buccaneers team that is stout defensively.

Without Patterson, the key to this game for the Falcons becomes their defense. With a compromised offense that is unlikely to be able to pass their way out of peril, the defense of the Falcons needs to limit what the Buccaneers can do when the Buccaneers have the ball.

The Tampa Bay Buccaneers were embarrassed on Sunday Night Football against the Kansas City Chiefs last week. The Bucs fumbled the football on the opening kickoff, gave up a touchdown just a couple of plays later, and were never able to recover in a game where they allowed 41 points. This week, the Buccaneers defense will aim to get back on track against a Falcons team that is not at 100% on offense.

On the bright side for the Buccaneers, they managed to put some points on the board against the Chiefs. Their offense had struggled early this season, but cracked the 30-point mark for the first time against Kansas City. If Tom Brady and the Chiefs offense can turn a corner, their season could get back on track starting with Week 5 against Atlanta.