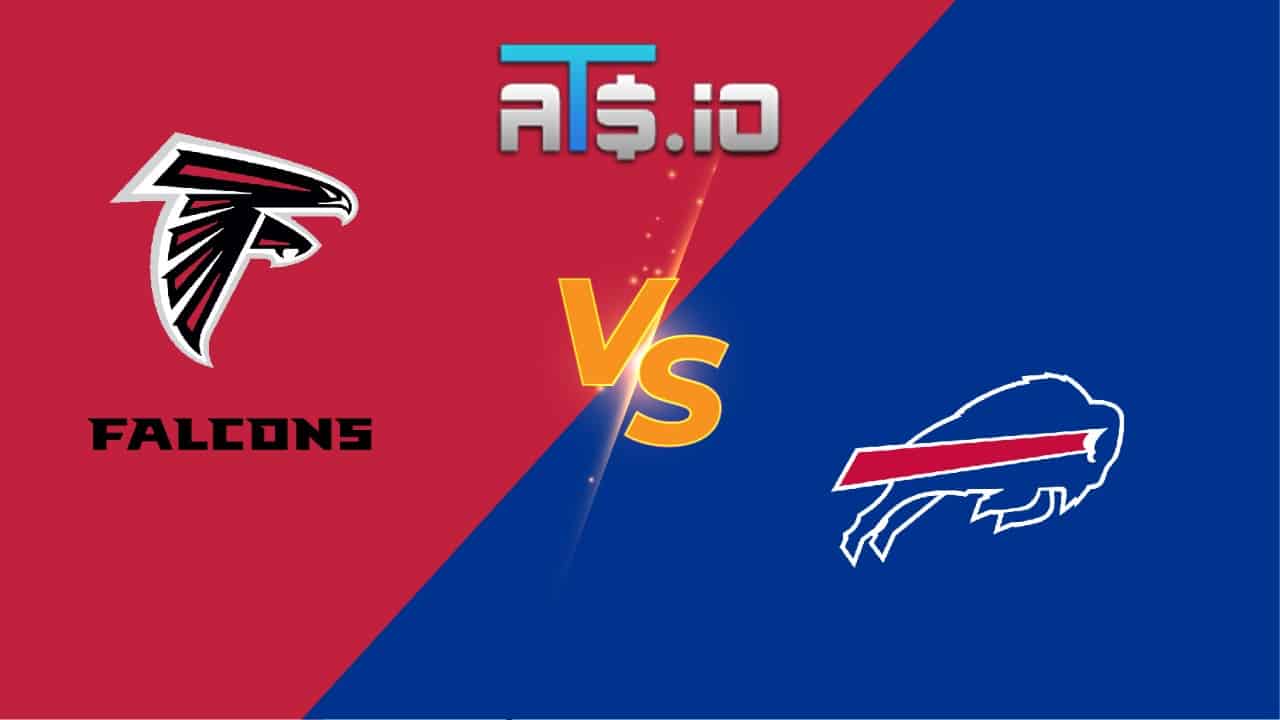 The Buffalo Bills now control their own destiny in the AFC East, while the Atlanta Falcons certainly do not control their own destiny in the NFC playoff picture. In Week 17, the Bills will host Atlanta in Orchard Park, as they look to move one step closer to another playoff appearance. In our NFL predictions for Week 17, we look at Falcons vs Bills and deliver our best bet for this matchup.

New bettors at BetMGM Sportsbook can wager on either team to win this Falcons vs Bills game, with a $10 bet paying out $200 as long as they score a TD.

New players at BetMGM can take advantage of the site’s new player promo to get a 20/1 payout on a touchdown being scored. To do so, bettors can put $10 on either team to win this Falcons vs Bills game. If that team scores a touchdown during the course of this game, BetMGM will pay out $200 in free bets. Given their status as two-touchdown favorites, the Bills are a great choice to use this promo on.

✅ Buffalo still has the number one defense in the league in terms of yards per play allowed this season. Buffalo should be able to hold the Falcons offense in check for the majority of this game, at least enough to win this game by more than two touchdowns at home in a crucial contest for them.

✅ Josh Allen proved last week that he can win big games, after he took care of business against a Patriots team that was ahead of them in the AFC East standings going into Week 16. Allen should make quick work of a Falcons team that is tied for the fourth worst scoring defense in the NFL through their first 15 games of the season.

✅ The Buffalo Bills are 8-6-1 against the spread this season, while the Atlanta Falcons are at 6-9 against the number on the year. The Falcons sit in the bottom-six in the NFL when it comes to covering the spread during the 2021 NFL season, and they should continue to have trouble covering the number as a substantial underdog here.

The Atlanta Falcons picked up a win in Week 16 when they survived a tough test against the Atlanta Falcons in a 20-16 game. The Falcons got more contributions on offense from Cordarrelle Patterson in the win, but things got nervy down the stretch with the Falcons needing a late interception to seal up the victory. This week, the Falcons will not have the luxury of facing one of the worst teams in the NFL.

Coming into this game, the challenge for the Falcons will be moving the ball consistently against the Buffalo defense. Kyle Pitts has started coming into his own in recent weeks, and Patterson is playing Pro Bowl-level football this season. But the Bills have one of the best defenses in the league, and the Falcons have the unenviable task of playing outdoors in upstate New York on Sunday against that defense.

Buffalo picked up a season-defining win last week when they beat the New England Patriots to move to 9-6 on the season. Buffalo’s offense was the star of the show against the Patriots, with Josh Allen engineering scoring drive after scoring drive to keep the Patriots just out of reach for the duration. This week, as a heavy favorite, the Bills will look to maintain their lead in the AFC East.

For the Bills, the biggest key to this game will be simply not overlooking the Falcons. Atlanta has struggled for much of this year, and the Bills will know that going in. But they cannot afford to look past a Falcons team that is more than capable of sending the Bills straight back to second place in the AFC East standings.