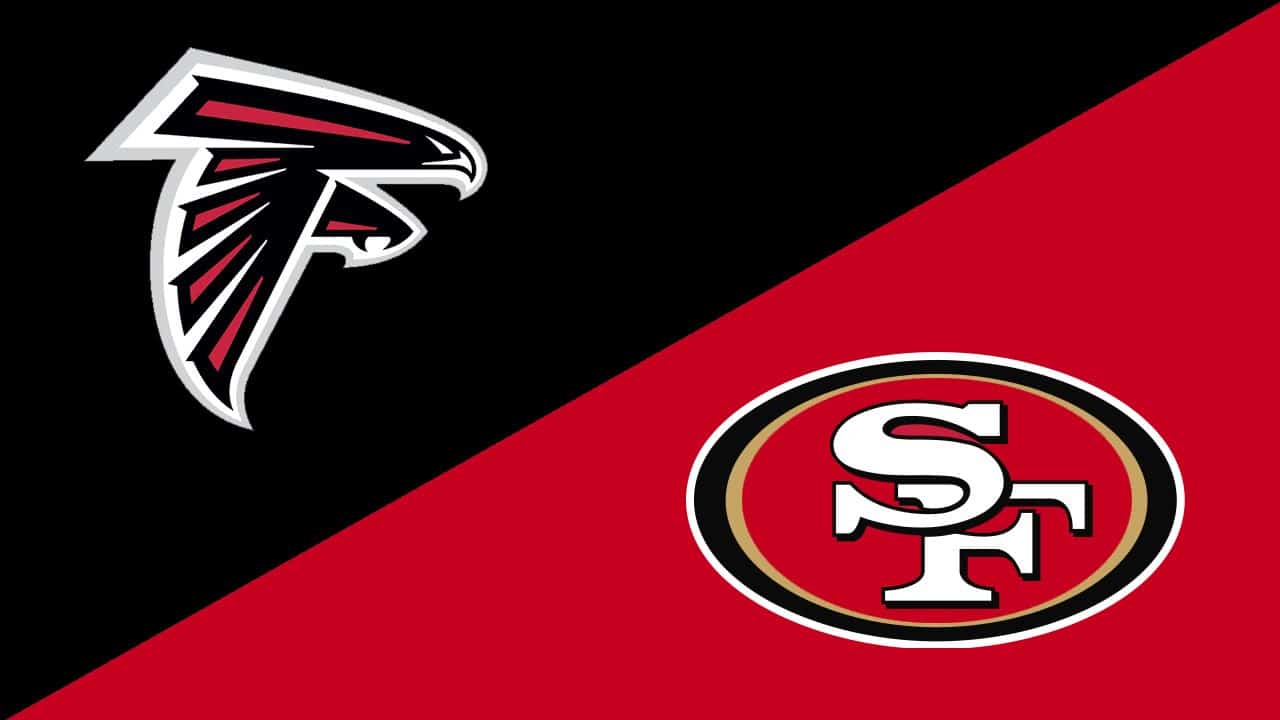 An interesting NFC battle is on the schedule Week 15 as the 4-9 Atlanta Falcons travel to Santa Clara to take on the 11-2 San Francisco 49ers. Atlanta is a pesky team that can probably beat anyone, but San Francisco is looking to stay ahead in the top seed race.

The Atlanta Falcons are just playing out the string and would have the 8th pick in the 2020 NFL Draft if the season ended today.

San Francisco took a big step towards getting the top seed in the AFC as they now hold a one game advantage over the Saints and Packers, while also having the head-to-head advantage over both teams. The 49ers also lead the Seattle Seahawks by one game in the NFC West, but lost to Seattle in their first meeting this season.

Below is my best bet for the Atlanta Falcons at the San Francisco 49ers. All lines are from William Hill Sportsbook

Atlanta got back to their winning ways with a 40-20 win over the Carolina Panthers last week. This was a three point game at the half, but a 17-0 third quarter advantage gave the Falcons a comfortable win Sunday. Atlanta was coming off back-to-back losses as this team looks to get some positive momentum heading into the final few weeks of the season. The Falcons are 2-4 on the road this season with wins at New Orleans and Carolina, but notable losses at Minnesota, Indy and Houston. Atlanta is 5-8 against the spread and the under has hit in eight of their 13 games this season.

The San Francisco 49ers came out on the winning side of the best game of the season last weekend as the 49ers went into New Orleans and came away with a 48-46 win. This game was back and forth the entire time and a 30-yard Robbie Gould field goal as time expired gave the 49ers the win. San Francisco is 5-1 at home this season with notable wins over Pittsburgh and Green Bay, but a loss to Seattle a few weeks ago. San Francisco is 8-4-1 against the spread and the under has hit in seven of their 13 games this season.

Series History: The Falcons won the most recent meeting between the two, but the 49ers lead the all-time series 47-31-1.

ATS Prediction: I think San Fran wins this one by 10, so I am backing Atlanta +11.