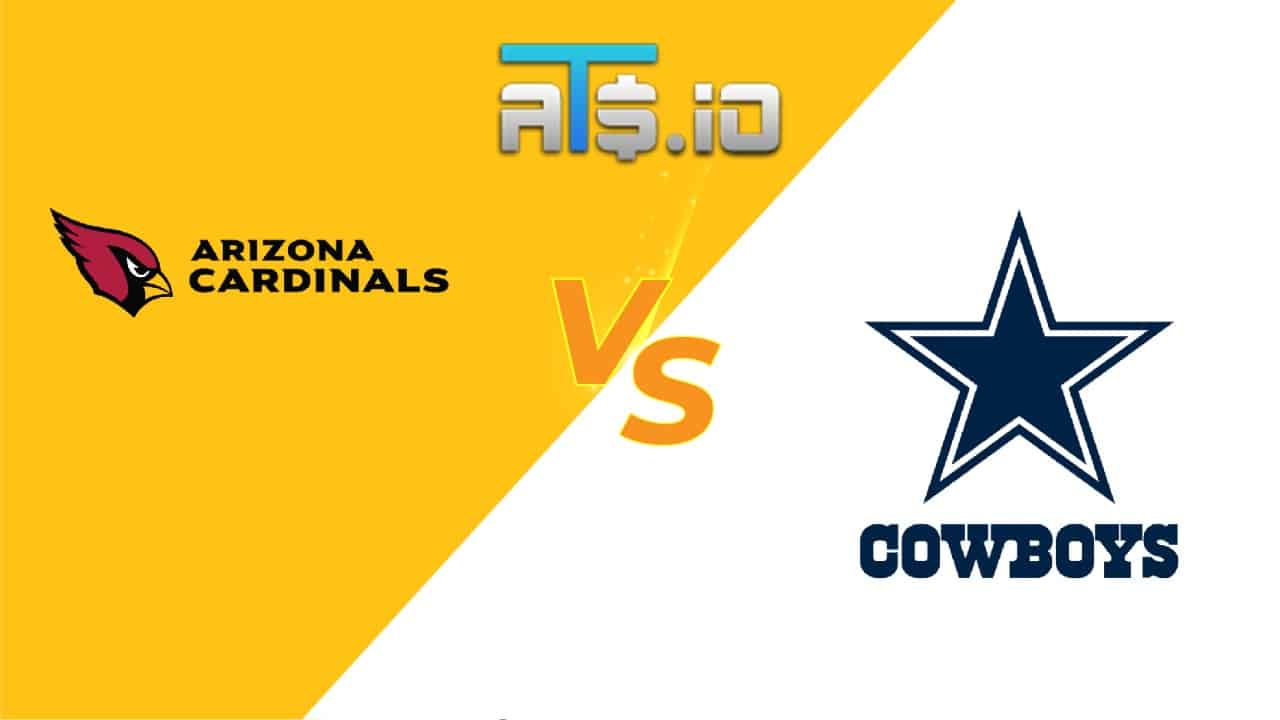 The best game of the NFL Week 17 schedule might be the clash in Dallas between the Arizona Cardinals and Dallas Cowboys. Both teams have reached double figures in the win column this season, but a win in this game would do a lot for both teams as they look to climb the NFC standings. Here, we break down Cardinals vs Cowboys as a part of our NFL betting picks for the week.

New bettors at BetMGM Sportsbook can wager on either team to win this Cardinals vs Cowboys showdown, with a $10 bet paying out $200 as long as they score a TD.

There should be plenty of touchdowns scored in this game, and BetMGM’s new player offer is perfect to use on Cardinals vs Cowboys as a result. With this promo, new players can wager $10 on either team to win this crucial NFC matchup. If the team they bet on scores a touchdown during the game, BetMGM will pay out $200 in free bets, even if that team fails to win the game.

Why Bet The Cardinals vs Cowboys Over:

✅ The Dallas Cowboys are lighting it up offensively as of late, scoring 34.7 points per game over their last three games. If they can get to or close to the 30s again this week, this game should go over the total as the Cardinals have plenty of offensive firepower of their own even without DeAndre Hopkins.

✅ Arizona’s defense has struggled over the last few weeks as well. During their last three games, the Cardinals have conceded 27.3 points per game. That is nearly a full touchdown per game more than their season average, which is something that the Cowboys are poised to take advantage of in Week 17.

✅ The Cardinals have the third best scoring average in the NFL during road games this season. They have averaged 30.3 points per game on the road this season, in a campaign where the Cardinals have a 7-1 record away from State Farm Stadium in Glendale. Expect both teams to put points on the board early and often.

Arizona lost its third straight game last week, falling on Christmas night to the Indianapolis Colts. The Cardinals had their chances to go ahead in that game, but couldn’t put together enough touchdown drives to come out of that contest with a win. Now, the Cardinals enter Week 17 knowing that they have to score big in order to keep up with the high-powered Cowboys offense.

If Arizona wants to win this game and remain in the hunt for the NFC West title, they are going to need to get more out of Kyler Murray and their offense. The Cardinals have scored 51 points over their last three games, for an average of 17 points per game. That won’t be nearly enough to beat the Cowboys, as Arizona needs to score in greater numbers to pick up win number 11 on the season.

The Dallas Cowboys won their fourth straight game on Sunday night, destroying the Washington Football Team by a score of 56-14. Dak Prescott threw for 330 yards and four touchdowns, most of which came in the first half, in a game that was decided by the end of the first quarter. This week, the Cowboys face a much tougher challenge, and they will need their defense to continue to play well in order to get a fifth straight victory.