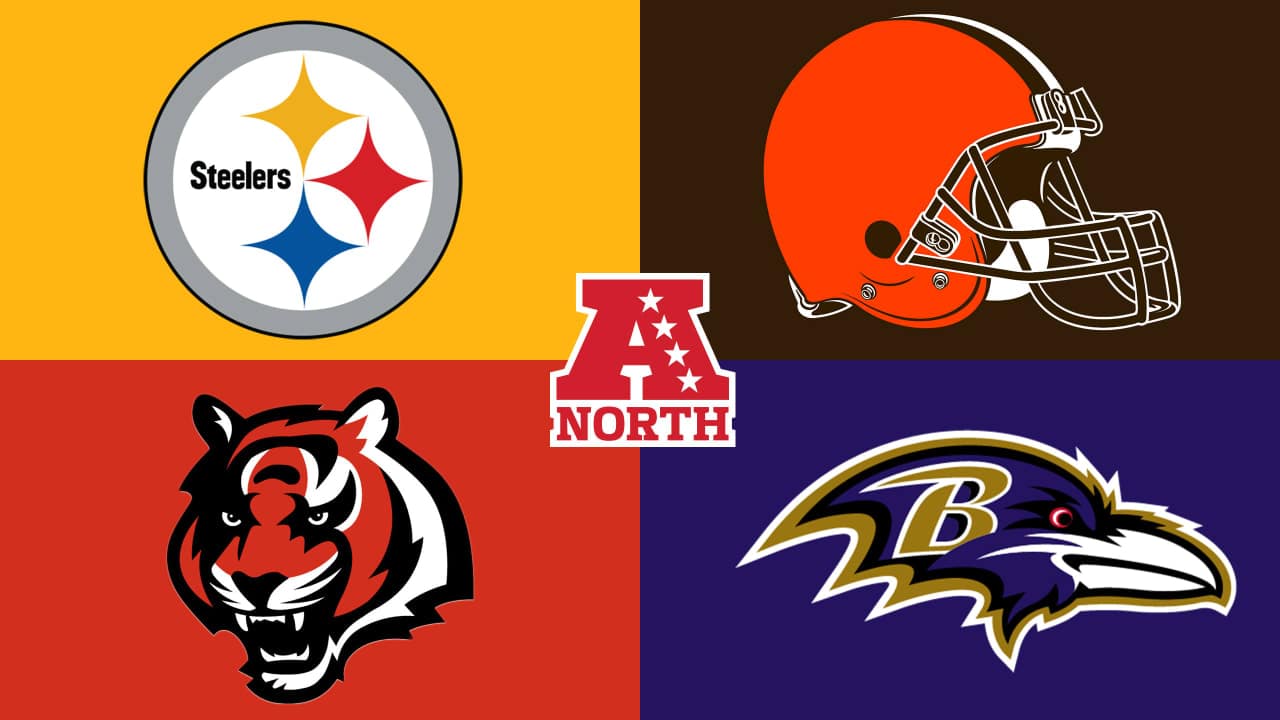 Last season was not supposed to be the year of the Raven in the AFC North. It was supposed to belong to the Browns—but that didn’t happen. Despite the turnaround in 2017 and all the talent they stockpiled in the offseason, it was another season of sadness for Browns fans.

As for fans of the Baltimore Ravens, with the emergence of Lamar Jackson, sad was the one thing Ravens were not. Pittsburgh Steelers fans were no strangers to sadness, though, as one star after another went down with an injury.

Fans of the Cincinnati Bengals were surprisingly not sad, though. You would think they would be with the season their team had. But at the same time, they were watching Joe Burrow blow up the college football world. Knowing they were going to get him had to make last year more bearable.

But that was then, and NFL fans only care about one thing—what have you done for me lately? Who is going to emerge this season? Who is going to flop? Which player(s)/teams are going to make a big comeback?

Who is going to win the AFC North? DraftKings seems to think the Ravens are going to do it again:

So— who is going to win the AFC North?

It is probably safe to say that it will not be the Bengals. Adding Joe Burrow to the lineup is a plus. But he is not going to make the offensive line better or keep A.J. Green healthy. They have made some good additions on defense via free agency. However, they need to make more if they are going to be competitive.

As for the Browns, it is hard to say what kind of year they are going to have. On paper, they looked like a potential Super Bowl contender last season. Once again, they are looking like a contender heading into this season after adding a couple of excellent free agents.

The question is whether new head coach Kevin Stefanski will be able to control all the egos on his roster and get his offense on track.

Pittsburgh should be a team worth watching once again with Ben Roethlisberger expected back. Despite all of their injury issues, they still finished 8-8 because their defense was tough to score on. If Big Ben can comeback, James Conner can stay healthy, and JuJu Smith-Schuster can still be incredible without Antonio Brown drawing coverage, then the Steelers could make a run.

Expectations are going to be high for the Baltimore Ravens, of course, and they should be. With a solid defense that has gotten better through free agency, the team should be fine as long as the offense doesn’t miss a step.

There is no reason to expect they will. While the Ravens haven’t added anyone, they haven’t lost anyone either. But if other teams can duplicate the success the Titans had against them in the playoffs last year, then the Ravens might be in trouble.

So— who should you bet on?

Betting on Baltimore is the safest move. But who wants to risk $200 just to win $100? Don’t bank on Pittsburgh, either. Even with Big Ben back, the offense is going to suffer this season. The Bengals are absolutely a no-no.

The Cleveland Browns, on the other hand, are an intriguing option. While they have the talent, there is no telling if they are going to be able to pull it together. If you think they might, then +500 odds may be worth it.