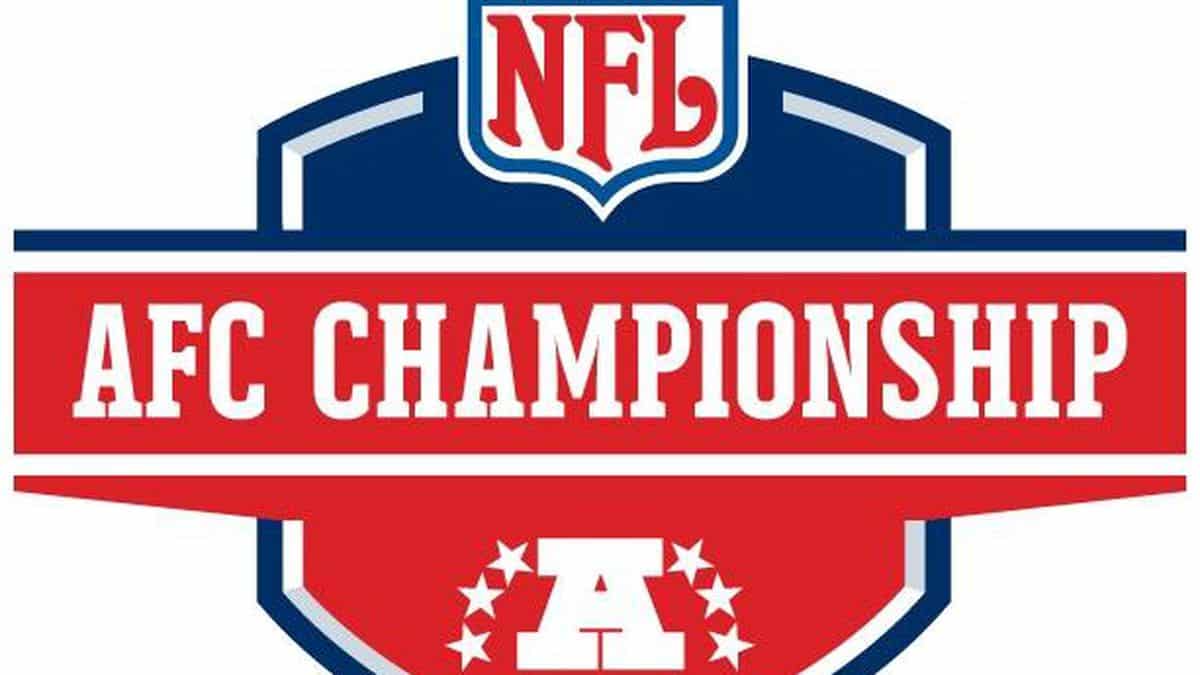 The AFC Championship Game is set with the Buffalo Bills visiting the Kansas City Chiefs on Sunday, January 24, 2021. If you are not sure which team to bet on during the game prop bets are a great way to get involved in the action. There is plenty of money to be won on these props and I have spotted five props that are sure to make Sunday more interesting for you.

Below are my top prop bets for the AFC Championship Game between the Buffalo Bills and Kansas City Chiefs. All props are from DraftKings Sportsbook.

Buffalo has struggled against tight ends all season and have been very poor as of late. Not counting last week against Baltimore, the Bills allowed 14 receptions for 136 yards to Colts tight ends, nine receptions for 92 yards to the Dolphins, and eight receptions for 68 yards to the Broncos. Four of the last five Bills games have seen tights ends get 11+ targets and score touchdowns. Travis Kelce is in his own stratosphere when it comes to tight ends right now, besides maybe George Kittle, and I expect the talented tight end to feast on Sunday. When these two teams played back in Week five Kelce had five receptions for 65 yards and two touchdowns.

Don’t be surprised if Travis Kelce scores a touchdown on the Chiefs opening drive.

See above. I see Kelce getting 10+ receptions on Sunday, no matter who the quarterback is (I expect it to be Patrick Mahomes)

Bet over 7.5 receptions with confidence.

Tyrann Mathieu is one of those players who roams all over the field and with a quarterback like Josh Allen who can throw the ball all over the field I expect the Honey Badger to be around the ball often in this one. Mathieu had an interception last week against the Cleveland Browns and totaled five interceptions between weeks 13 and 15. The safety always shows up when it counts so you can be confident that he will make some sort of big play in the AFC Championship Game on Sunday.

Take a flyer on Tyrann Mathieu to get an interception in this one.

Kansas City has only gone over 3.5 touchdowns three times this season, but I like how the Chiefs match up in Sunday’s game. The Chiefs did score three touchdowns in three other games during the regular season, so they were right on this number in six of their 16 regular season games.

As long as Patrick Mahomes plays, I like Kansas City to score over 3.5 total touchdowns.

Josh Allen has been balling this season and with this game expected to be a high scoring affair I like the young QB to throw for over 305.5 yards. So far this postseason Allen has thrown for 324 yards against the Indianapolis Colts and just 206 yards last week against the Baltimore Ravens. Allen went over this number eight times during the regular season but did have his worse game of the season against Kansas City. Allen went just 14/27 for 122 yards, two touchdowns, and one interception in the Bills 26-17 loss. I wouldn’t look too much into that game as the Bills were coming off COVID issues and this was one of the first games that had to be moved around due to an outbreak.

Bet over 303.5 passing yards for Josh Allen in the AFC Championship Game.