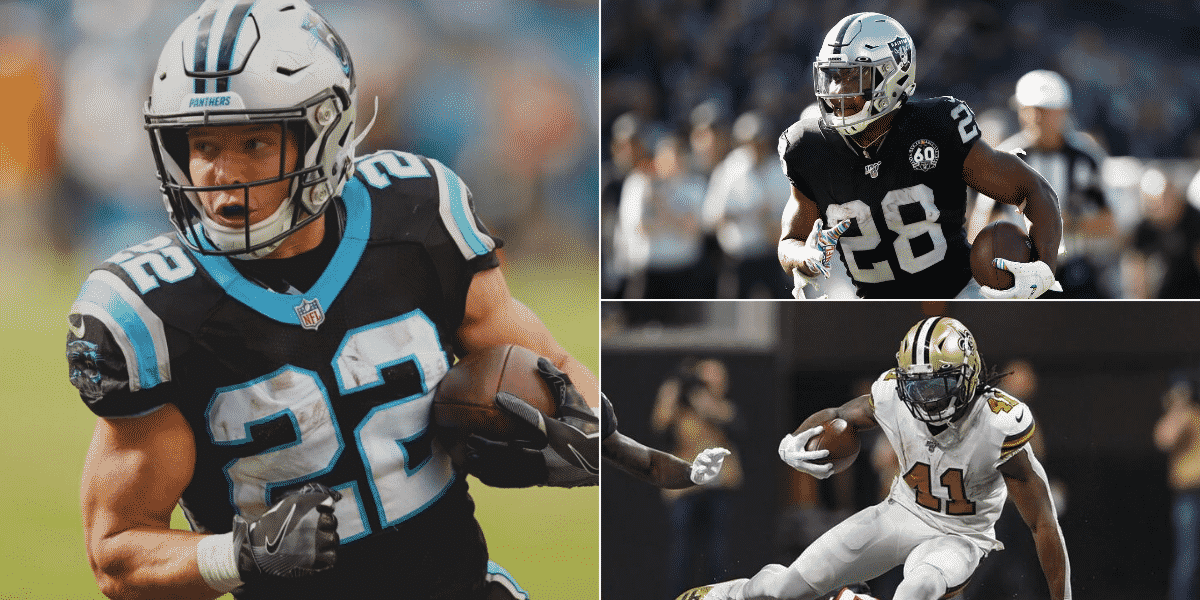 After watching the San Francisco 49ers, Tennessee Titans, and Baltimore Ravens run their way deep into the playoffs last year, it would not be shocking to see more teams trying to do the same. If they do, the race to become the season’s rushing champ could be a good one.

It was a pretty good race last season with Cleveland Browns running back Nick Chubb in the lead down the stretch and Derek Henry coming from behind in Week 17 with a 211-yard day to take the title. With that in mind it should come as no surprise that the duo is among the favorites heading into the 2020 season (odds via DraftKings):

Henry will probably be in the running again. Yeah, teams may try to focus on him and force Ryan Tannehill to win the game. But the Titans needed him to, Tannehill usually got the job done last season. However, while defenses will probably not stop him, they may slow him down enough to keep him from repeating.

Nick Chubb has talked about how motivated he is to win the title this year after coming close last season. But there are a few things that could hold him back. Last year, he didn’t have to share the load too much. This year, with Kareem Hunt eligible from Day One, that may not be the case.

If Hunt can look anything like the guy he was with the Chiefs, the Browns backfield could easily become a legitimate running back by committee.

Cowboys superstar Ezekiel Elliot had a slow start last year due to his holdout and still finished inside the top-four. This year that will not be the case. However, you have to wonder if taking CeeDee Lamb in the first round was their way of telling fans to get ready for an aerial attack.

There are a few other guys worth considering as well. Christian McCaffrey is one of the best in the business, as is Saquon Barkley. But both may get too much of their work in the passing game. Joe Mixon could be in for a big year in Cincinnati, and Le’Veon Bell predicts a big bounce-back year for him.

Don’t bank on Henry doing it again. Chubb could be in line for a good season, but Hunt will likely take away too many carries. No, this year, the smart money is on Elliot. Mike McCarty may focus a little more on the passing game, but he’ll use Elliot to run the clock out.

If you want a longshot, take Lamar Jackson. While it may sound strange to bet on a quarterback to win the rushing title, he came in sixth last season. It’s unlikely, but it is possible.