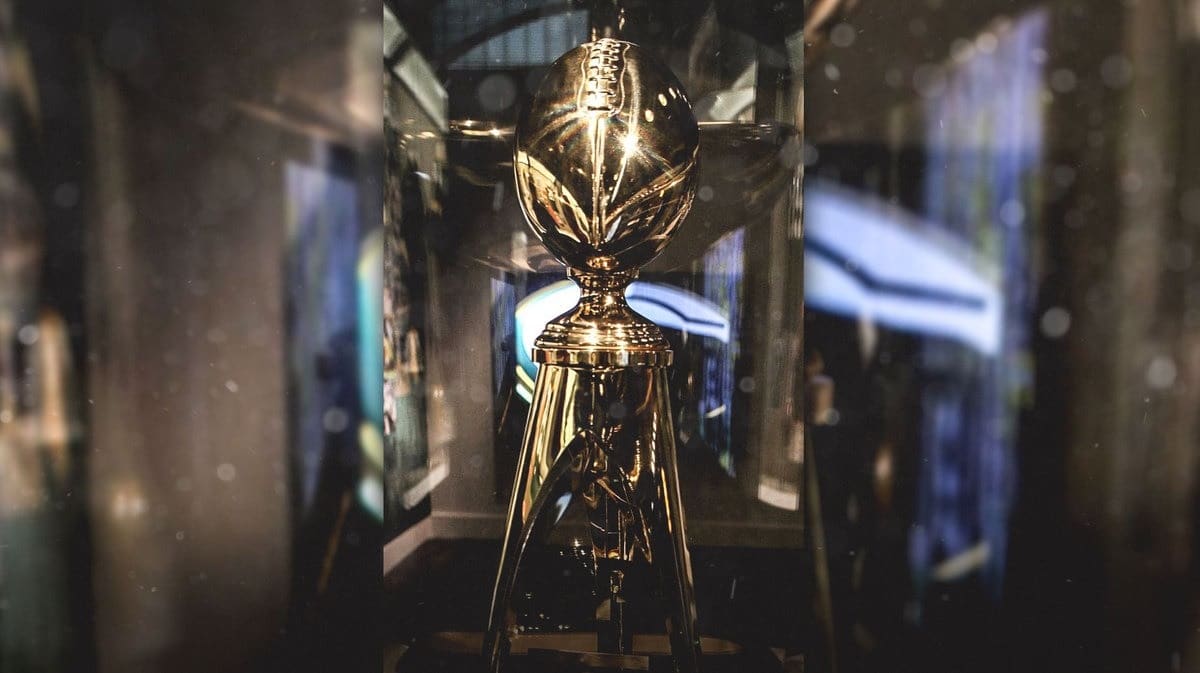 2020 MVP Odds: Will Russell Wilson Finally Get His Due Respect and Win MVP?

Since taking over the starting job in Seattle back in 2012, Russell Wilson has been one of the best players, not just quarterbacks, in the NFL. Every year he has a season worthy of MVP consideration. But according to a recent tweet by @CBSSportsHQ, he has yet even to receive one vote.

He ranks second in win percentage, 10+ win seasons, and playoff wins (including a Super Bowl win) but has not received a single vote for MVP. Ridiculous, right? To be fair, the competition has been tough in recent years.

So, barring another superstar emerging (like Lamar Jackson last year and Patrick Mahomes the year before), could this be the year for Wilson?

The oddsmakers at FoxBet.com think he has a good chance

FoxBet has odds listed for 79 other players on their site with odds ranging from +4000 for Saquon Barkley and Derrick Henry to +50000 for Julian Edelman, Joe Flacco, Sammy Watkins, and Antonio Brown.

Quarterbacks have dominated the NFL MVP award since the AP started handing it out in 1961. The last seven have been QBs as have 12 of the last 13, so going with a quarterback is likely a good call. But which one?

Matt Ryan will have to have a much better touchdown to interception ratio than he had last year (26-14) to be in the conversation (not to mention more wins; Falcons were just 7-9). Jimmy Garoppolo is not a big enough reason for the success of the 49ers. While Carson Wentz finally remained healthy for a whole season last year, his receivers will drop too many balls for him to win.

However, Kyler Murray could be an exciting player to watch. His game improved dramatically last season. With DeAndre Hopkins in his arsenal now, it is hard to imagine he’ll have a sophomore slump. Tom Brady could make a good case for himself if he can make the most of the weapons at his disposal (and the Bucs will have to win some games).

Aaron Rodgers is always worth considering. But with the team drafting his replacement rather than some help, he’ll need an incredible season with little to no help to remain in the conversation. Deshaun Watson has the skill to have an MVP season, but it remains to be seen if he has an offensive line or skill position guys that can stay healthy for 16 games.

A good case could be made for all five, but the most likely winner will be Mahomes or Wilson. Both have the tools, but the Seahawks have a better defense. If Brees can stay healthy, he will have a good shot as well.

Defenses are going to catch up with Jackson this year. While Prescott has the personnel he needs, the Cowboys will figure out a way to tank his candidacy. But where should your money go?

Don’t put all your eggs in one basket—put some down on Mahomes but also Wilson, Brees, and Rodgers.