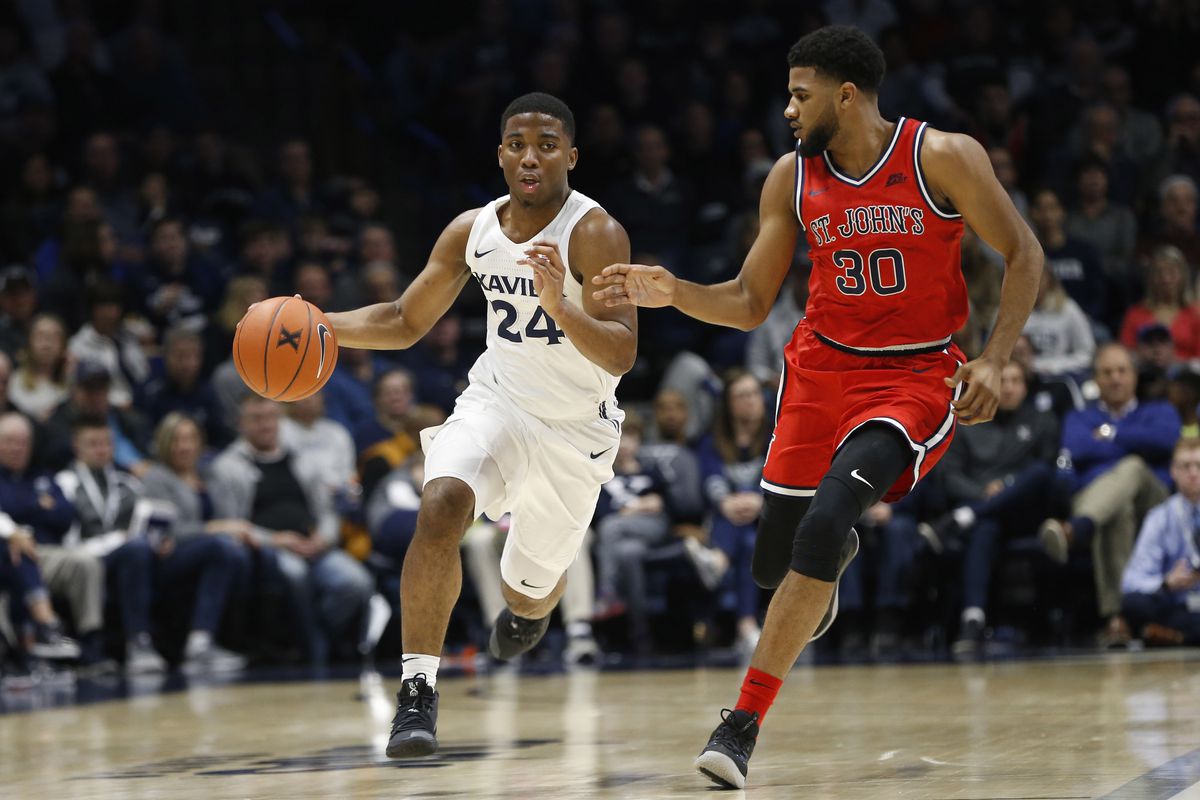 The Musketeers are trying to rebound after their 66-61 loss to the No. 19 Butler Bulldogs in their last contest. Butler’s 0.151 free throw rate was their biggest strength over Xavier, who had a mark of 0.127. The Bulldogs’ mark was below their season average of 0.231, while the Musketeers’ was below their season average of 0.208. Tyrique Jones had a good outing for Xavier, contributing 19 points and 10 rebounds.

In the Red Storm’s last matchup, they were victorious over the Providence Friars, 80-69. St. John’s’ turnover percentage was their largest strength over Providence. The Red Storm had a rate of 15.5 (worse than their season average of 13.7), while the Friars posted a mark of 25.1 (above their season average of 16.0). LJ Figueroa was the top scorer from either team with 19 points on 6-for-14 shooting from the field.

The offense of St. John’s will battle against the stingy defense of Xavier. The Red Storm currently rank 195th in offensive efficiency, while the Musketeers are 73rd in defensive efficiency. The Musketeers should have the edge on that end of the court. Additionally, the Musketeers, who rank 59th in offensive rebounding percentage (32.4 percent), will attempt to take advantage of the Red Storm, who rank 309th in defensive rebounding percentage (68.8 percent).

The Musketeers’ average margin of victory in their last five games has been 3.8, down from 4.1 for the season.