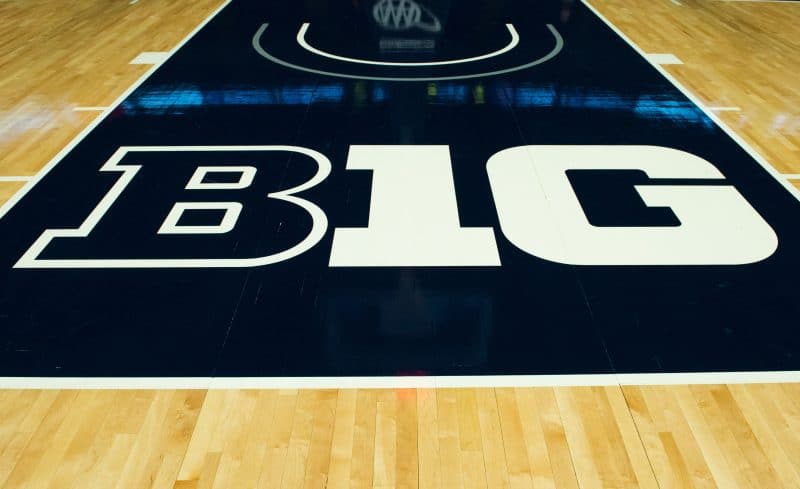 The Michigan Wolverines just might be the best team in the country. What Gonzaga has done is thoroughly impressive, but the Big Ten is the best college basketball conference in the nation and the West Coast Conference is not even close. It is hard to argue with Gonzaga’s unblemished record and non-conference wins, but the full-strength Wolverines now removed from the COVID look like the team to beat in the nation’s best league.

Nobody for the Wolverines actually got COVID. There were COVID cases in the Athletic Department and the University of Michigan shut down all sports while going through the process of contact tracing and risk mitigation. As a result, the Wolverines went from January 22 to February 14 without playing.

They came back motivated and even better than when they left.

As exceptional as Michigan is, the road through Indianapolis won’t be an easy one. It is worth pointing out, though, that the Big Ten teams will get an advantage for an all-Indianapolis NCAA Tournament by having been in the city and playing games in the big venue at Bankers Life Fieldhouse during the conference tournament.

The Wolverines are the favorite for that and could very well end up with a rematch against Ohio State from the instant classic on February 21. The Buckeyes are very well-coached by Chris Holtmann and have a lot of scoring options if somebody has an off night. Their balance is a big reason why they are the second favorite over Iowa, a team Michigan forced into submission on February 25.

Illinois is still the wild card in all of this, but the Fighting Illini haven’t been as consistent as some of the other teams.

Long shots are hard to consider here. A team like Purdue has had major problems away from home and so has Minnesota. Michigan State isn’t very good this year, though Tom Izzo has been working his team back into the NCAA Tournament discussion.

Wisconsin just isn’t good enough. Neither is Indiana. No team in this conference is really an “easy out”, except for Northwestern and maybe Nebraska, but even those teams have pulled some upsets in league play.

Iowa’s offensive prowess is probably the most intriguing characteristic of any non-Michigan or Ohio State team, but there won’t be a ton of betting value in this tournament, which could feature as many as three #1 seeds in the Field of 68.

The Big Ten comprises 14 teams and it became one of the last NCAA Division 1 conferences to establish an annual tournament. After playing out their regular season schedules, Big 10 teams compete in the Big Ten men’s basketball tournament.

The tournament seedings are based on each team’s regular-season record. The winner earns a spot in the NCAA Division 1 tournament. While the conference hasn’t produced an NCAA tournament winner since Maryland in 2002, Wisconsin made it to the big game in 2015 where they lost to Duke.

Iowa is favored ahead of Wisconsin, Illinois, and Michigan State to win the Big Ten tournament in 2021. All four teams are also among the top-12 favorites to both make it to the Final Four and win the NCAA tournament.