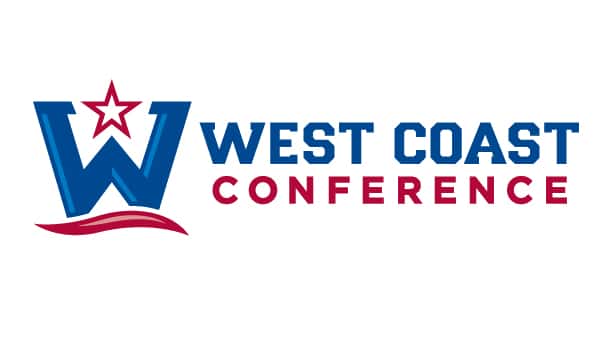 The West Coast Conference has been run by two teams, and really one, and that will not change this season. Gonzaga is a heavy, heavy favorite at all the online sportsbooks and they should breeze their way through the rest of the conference.

Saint Mary’s and BYU are the two challengers, and they are both 16/1. If you really must bet on this conference, put your money on either the Gaels or Cougars to end the three-year run of the Bulldogs.

The biggest question out of this conference is if Gonzaga will finally be able to get over the NCAA Tournament hump. Gonzaga is currently tied with North Carolina for the best odds to win the title in 2022-2023. The Bulldogs have been in the title game twice since 2017 and have not been able to get over the hump. Besides for those two seasons, 2017 and 2021, Gonzaga has not been able to even reach the Final Four. Is this the year for the West Coast Conference? I think so.