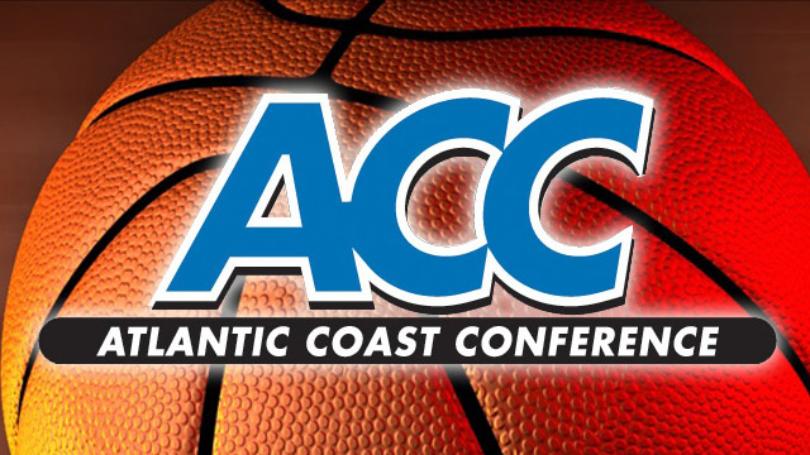 The Atlantic Coast Conference, or ACC, was established in 1953 and is one of the top conferences in NCAA Division 1 basketball. Perhaps Duke and North Carolina are the two most well-known teams in the conference. The Tar Heels have won the regular season championship a whopping 32 times while adding 18 ACC Tournament Championships and six NCAA Championships.

Virginia, Duke, and Florida State are the forerunners in the conference in 2021 and bookmakers have all three teams listed in their top-10 NCAA tournament favorites. ACC teams have combined for the most NCAA tournament championships with 17. The conference has won three of the past five NCAA Men’s Basketball Tournaments including Virginia in 2019. North Carolina took the honors in 2017 while Duke did it in 2015.