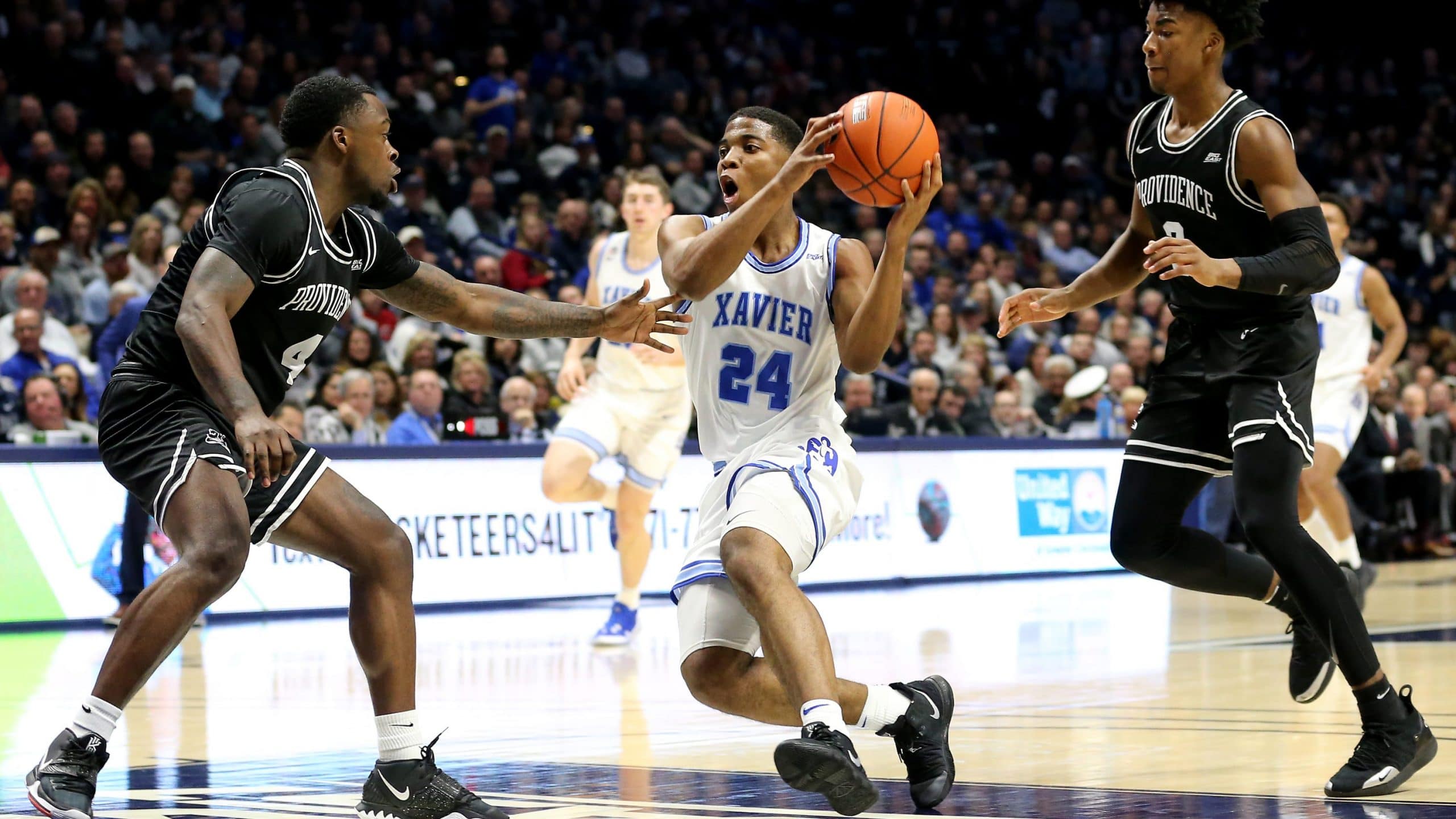 The Musketeers come in on a high note after narrowly defeating the Georgetown Hoyas in their last matchup, 66-63. Xavier out-rebounded Georgetown. The Musketeers had 16 offensive rebounds and 41 total rebounds, while the Hoyas had 10 and 30, respectively. Xavier rallied around Tyrique Jones, who contributed 18 points and 13 rebounds.

The last time the Friars took the floor, they defeated the No. 12 Villanova Wildcats, 58-54. One of Providence’s biggest advantages was getting to the charity stripe. They had 25 free throw attempts, while Villanova had 18. Luwane Pipkins was the top scorer from either team with 27 points on 7-for-13 shooting from the field.

Xavier averages 39.4 rebounds per game, which ranks 26th in the nation. Providence ranks 178th in rebounds allowed per game (35.7).

The Friars average 8.2 steals per game, which ranks 26th in the country. The Musketeers rank 170th in steals allowed per game (7.0).

Xavier averages 3.8 blocks per game, which ranks 73rd in the nation. Providence ranks 123rd in blocks allowed per game (3.4).

The Musketeers’ average margin of victory in their last five games has been 0.6, down from 3.8 for the season.