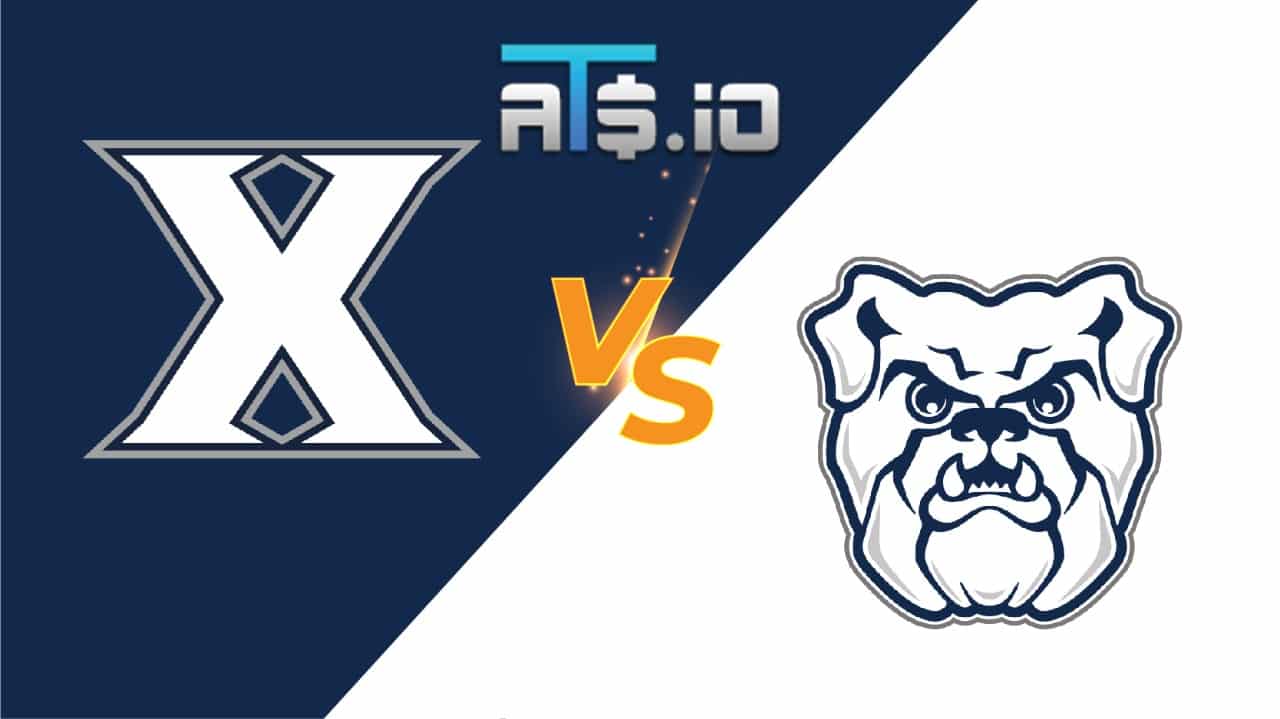 The second half of the Big East Friday night double headers takes us to Indianapolis where the Xavier Musketeers (11-2, 1-1 in Big East) visit the Butler Bulldogs (8-5, 1-1). Both teams are coming off a loss, but this will be Xavier’s first game since December 21st. This game will air live on FS1.

Last time out, Xavier visited the Villanova Wildcats and suffered a 71-58 defeat. This game was tight for a while, but a late run by Villanova gave them a double-digit win, a score not indicative of how this game went. Dwon Odom came off the bench and led the team with 13 points. Paul Scruggs had a nice all-around game with six points, seven rebounds, and four assists. Villanova shot 49.1% from the field, just 28.6% from three, and made 11 of their 17 free throws.

Butler hosted the Seton Hall Pirates and were given a 71-56 beat down. Seton Hall were in control of this game throughout and were never threatened in the final 20 minutes. Bryce Golden led the team with 19 points and Bryce Nze had a nice night with 12 points, five rebounds, three assists, three steals, and two blocks. Seton Hall shot 41.1% from the field, 30.4% from beyond the arc, and made 18 of their 19 free throws.