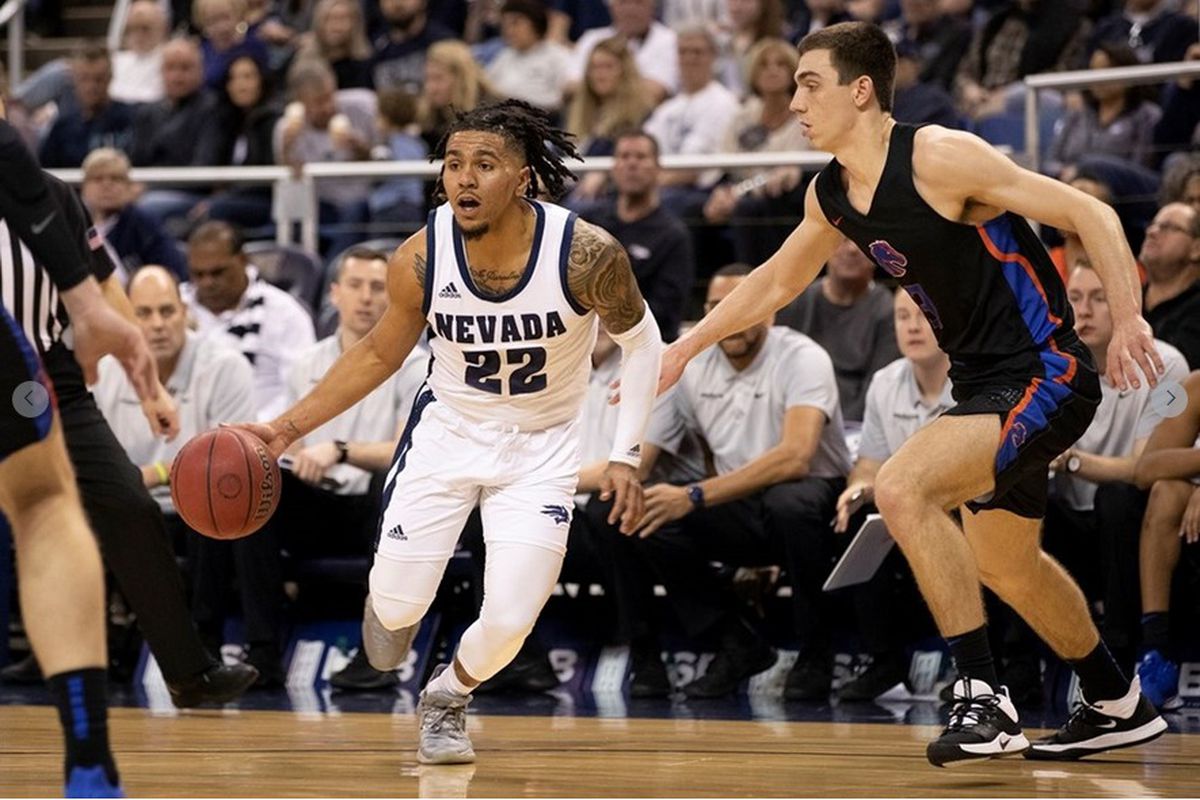 In the Cowboys’ last contest, they were beaten by the UNLV Runnin’ Rebels, 78-69. UNLV out-rebounded Wyoming. The Runnin’ Rebels had more offensive rebounds (15 vs. four), defensive rebounds (37 vs. 24) and total rebounds (52 vs. 28). Wyoming’s Hunter Maldonado put together a solid game, contributing 16 points, eight rebounds and seven assists.

The Wolf Pack were beaten by the Utah State Aggies in their last game, 80-70. Utah State’s 34.4 offensive rebounding percentage was their biggest advantage over Nevada, who had a rate of 17.9. The Aggies’ mark was above their season average of 31.9, while the Wolf Pack’s was below their season average of 24.0. Jalen Harris put together a good performance for Nevada, leading both teams in scoring with 31 points on 9-for-18 shooting.

The Cowboys’ average margin of defeat in their last five games has been 7.4, up from 6.7 for the season.