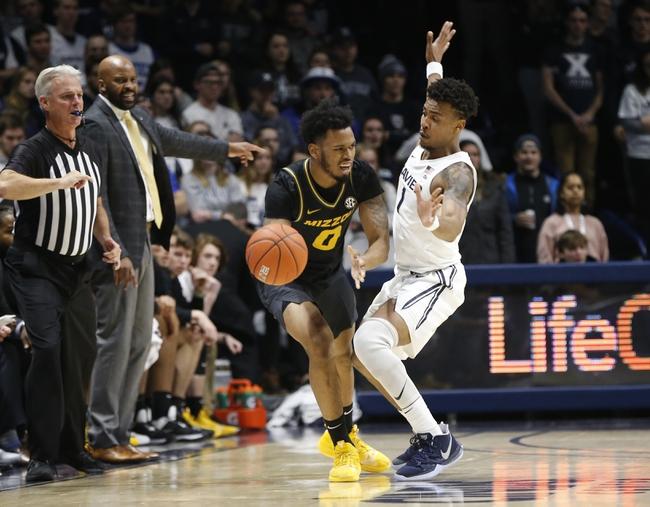 The Terriers are hoping for a better outcome after their 80-61 loss to the Butler Bulldogs in their last game. Making free throws was one of Butler’s largest strengths. They were 16-19 (84.2 percent), while the Terriers were just 12-18 (66.7 percent). Storm Murphy led Wofford in scoring with 19 points on 7-for-9 shooting.

In the Tigers’ previous outing, they fell to the No. 21 Xavier Musketeers, 63-58. Getting to the free throw line was one of Xavier’s biggest advantages. They had 27 free throw attempts, while Missouri had 15. With 22 points on 6-for-16 shooting, Dru Smith was the top scorer from either team.

The offense of Missouri will go head-to-head against the stingy defense of Wofford. Since the 2018-19 season, the Tigers rank 250th in offensive efficiency, while the Terriers are 51st in defensive efficiency. The Terriers figure to have the edge on that side of the ball.