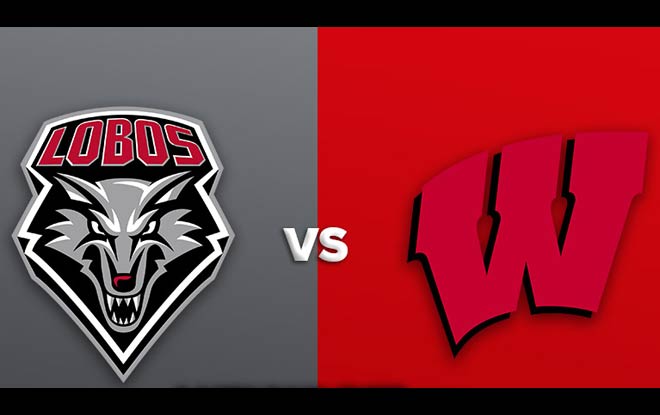 In the Badgers’ last outing, they were defeated by the Richmond Spiders, 62-52. Richmond’s 14.6 turnover percentage was their largest strength over Wisconsin, who had a rate of 21.1. The Spiders’ mark was worse than their season average of 14.5, while the Badgers’ was above their season average of 15.5. Nate Reuvers was Wisconsin’s leading scorer with 17 points on 6-for-14 shooting.

The Lobos lost big to the No. 18 Auburn Tigers in their last game, 84-59. Auburn’s turnover percentage was their largest advantage over New Mexico. The Tigers had a rate of 10.5 (better than their season average of 16.2), while the Lobos posted a mark of 26.7 (above their season average of 19.4). With 14 points on 5-for-7 shooting, Makuach Maluach was New Mexico’s high scorer.

It will be a matchup of contrasting tempos as the up-and-down Lobos will look to push the slower-paced Badgers. Since last season, the Lobos rank 20th in possessions per game while the Badgers are 336th.

New Mexico blocks 3.2 opponent shots per game, which is ranked 158th in the country. Wisconsin ranks 221st in blocks allowed per game (3.9).