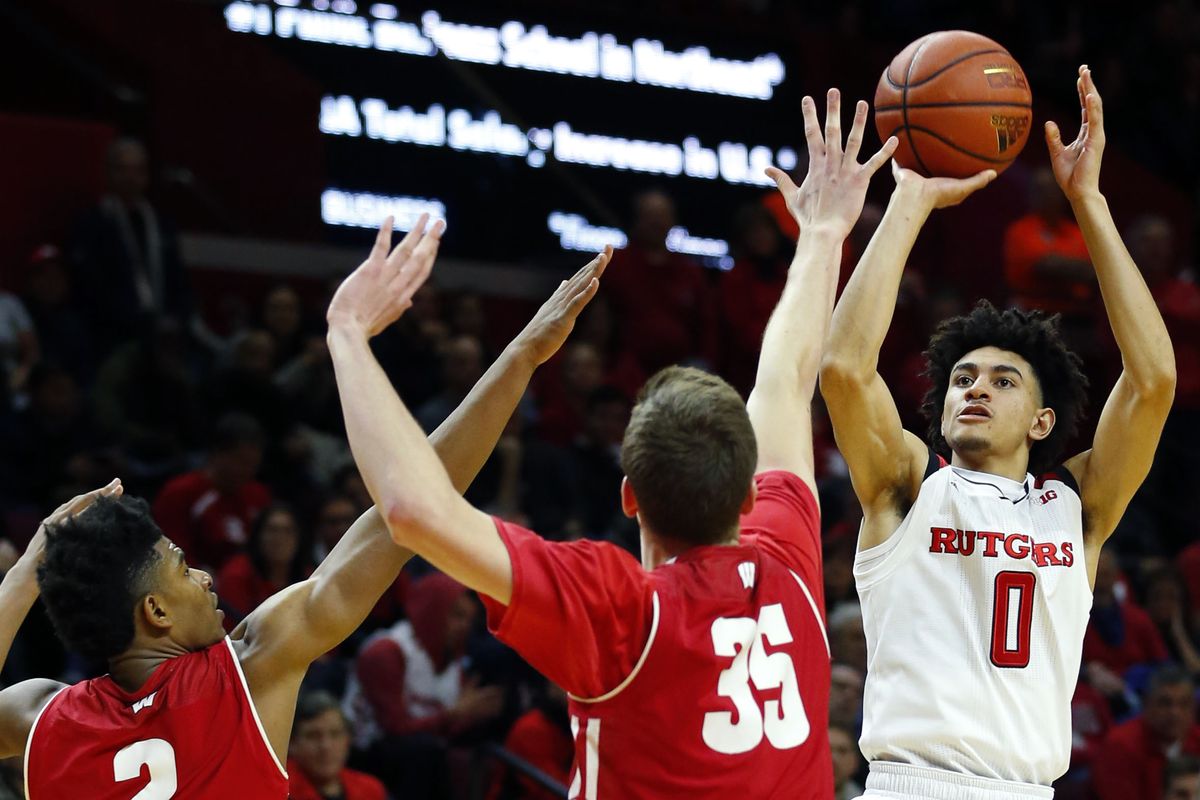 The Badgers will be looking for similar success after dismantling the Indiana Hoosiers in their last matchup, 84-64. Wisconsin’s turnover percentage was their biggest strength over Indiana. The Badgers had a rate of 5.9 (better than their season average of 16.3), while the Hoosiers posted a mark of 16.3. Wisconsin rallied around Kobe King, who was the game’s leading scorer with 24 points on 10-for-15 shooting.

The last time the Scarlet Knights were in action, they were beaten by the No. 11 Michigan State Spartans, 77-65. Michigan State was successful at getting to and converting from the charity stripe. The Spartans made 22 of their 27 free throws (81.5 percent), while the Scarlet Knights were just 13-19 (68.4 percent). Rutgers’ Akwasi Yeboah had a solid performance, leading the team in scoring with 17 points on 6-for-9 shooting.