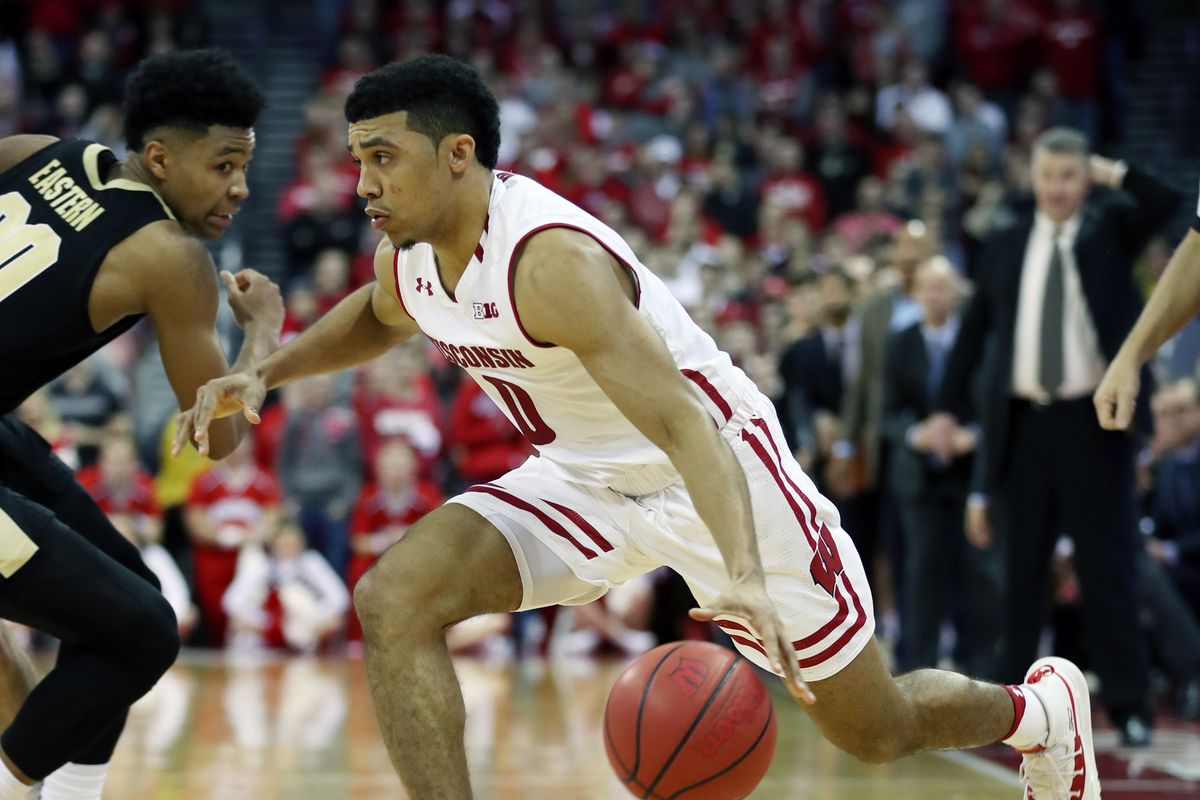 The Badgers come in on a high note after defeating the Nebraska Cornhuskers in their last contest, 82-68. Wisconsin’s 28.6 offensive rebounding percentage was their largest strength over Nebraska, who had a mark of 21.1. The Badgers’ mark was above their season average of 25.7. D’Mitrik Trice had a solid performance for Wisconsin, contributing 11 points, 10 rebounds and seven assists.

In the Boilermakers’ previous game, they lost to the No. 21 Illinois Fighting Illini, 79-62. Illinois’ 55.0 offensive rebounding percentage was their largest strength over Purdue, who had a rate of 27.8. The Fighting Illini’s mark was above their season average of 37.7, while the Boilermakers’ was below their season average of 35.2. Purdue’s Nojel Eastern had a solid game, leading the team in scoring with 14 points on 7-for-15 shooting.

Half-court execution will be of utmost importance when a pair of the country’s slowest-paced teams face off. Purdue ranks 332nd in possessions per game (65.7) and Wisconsin is 345th (63.7).

Wisconsin and Purdue average 5.0 steals allowed per game, which ranks 21st in the NCAA.

The Badgers’ average margin of victory in their last five games has been 2.4, down from 6.7 for the season.