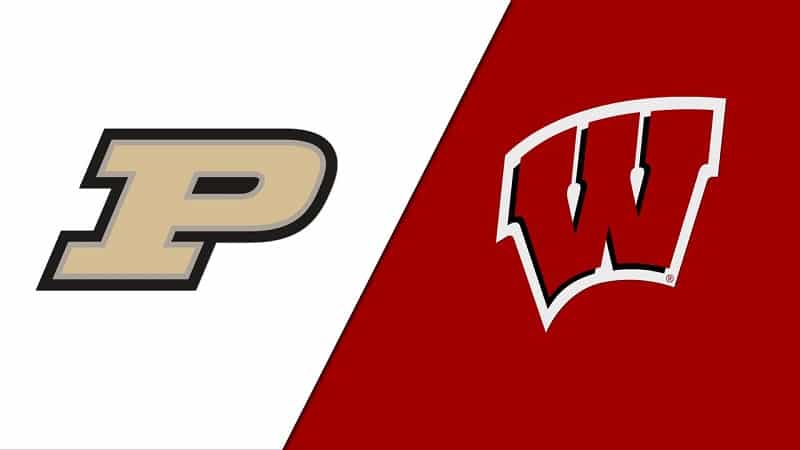 A key Big Ten battle is set for Monday night when the Wisconsin Badgers (10-2, 1-1 in Big Ten) visit the Purdue Boilermakers (12-1, 1-1). Both teams are on winning streaks as Wisconsin has won two in a row and Purdue has won four in a row. This game will air live on the Big Ten Network.

Through 12 games, the Wisconsin offense is averaging 70.3 points per game, is shooting 40.4% from the field, and dishing out 10.1 assists. Defensively, the Badgers are allowing 63.2 points, grabbing 36.5 rebounds, blocking 3.9 shots, and stealing the ball 5.5 times.

Last time out, Wisconsin came back from their two-week break and held off Illinois State, winning 89-85. Wisconsin dominated the first half, but Illinois State fought back and had a chance to win the game late. Steven Crowl led the team with 21 points and added nine rebounds. Johnny Davis had a nice all-around night with 20 points, 11 rebounds, four assists, one steal, and one block. Illinois State shot 50.0% from the field, 40.9% from three, and made 16 of their 22 free throws.

Purdue used a big first half and beat the Nicholls Colonels 104-90. The Boilermakers won the first half by 19 points and then went into cruise control for the final 20 minutes to get the win. Zach Edey came off the bench and led Purdue with 21 points and added five rebounds, four assists, one steal, and two blocks. Trevion Williams had a nice all-around night with nine points, 11 rebounds, and eight assists. Nicholls shot 47.9% from the field, 45.7% from beyond the arc, and made just four of their nine from the charity stripe.