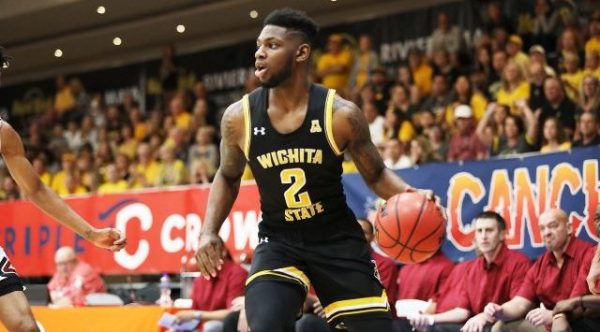 The West Virginia Mountaineers (5-0) meet the Wichita State Shockers (6-0) in the Cancun Challenge – Riviera Division at Hard Rock Hotel Riviera Maya. The game can be seen on CBS Sports Network at 8:30 p.m. ET on Wednesday, November 27, 2019.

The Shockers will be looking for similar success after blowing out the South Carolina Gamecocks in their last contest, 70-47. The Shockers made 17 of their 23 free throws (73.9 percent) and held the Gamecocks to an effective field goal percentage of 0.348 (below their season average of 0.465). With 19 points on 6-for-13 shooting, Erik Stevenson was the game’s high scorer.

In the Mountaineers’ last matchup, they were victorious over the UNI Panthers, 60-55. Getting to the charity stripe was one of West Virginia’s largest strengths. They had 25 free throw attempts, while UNI had just 12. Miles McBride was the top scorer from either team with 18 points on 6-for-12 shooting from the field.

The Mountaineers average 39.7 rebounds per game, which ranks 14th in the country. The Shockers rank 162nd in rebounds allowed per game (34.8).