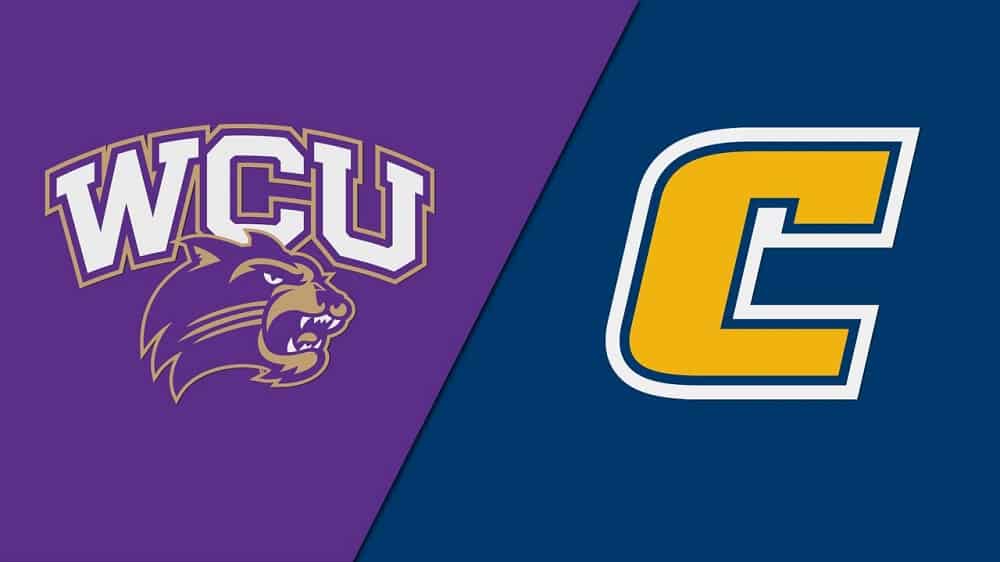 For the second time in two weeks, the Western Carolina Catamounts will face off against the Chattanooga Mocs, so here’s the best betting pick for their Southern Conference showdown at McKenzie Arena in Chattanooga on Wednesday night along with the latest odds update on DraftKings Sportsbook.

The Mocs outlasted the Catamounts 74-67 as 1.5-point road dogs with a total of 146.5 points on February 3. They opened as firm 7.5-point favorites for Wednesday’s clash on the home court, while the total sits at 144.0 points.

The Catamounts lost three of their last four games

The Western Carolina Catamounts (9-12; 2-10 Conf.) are sitting bottom of the Southern Conference after another disappointing loss this past Saturday. They were beaten hard by the Furman Paladins 88-70, failing to cover as 13-point road underdogs.

The Catamounts shot 51.0% from the field and 35.0% from beyond the arc, but they committed 18 turnovers while allowing 20 assists to their opponents. Western Carolina trailed by as many as 32 points, and it was the Catamounts’ third loss in the last four outings and seventh in a row away from home.

Four Western Carolina players average points in double figures, and senior guard Mason Faulkner leads the way with 15.9 points, 5.6 rebounds, and 4.6 assists per game. Still, the Catamounts score only 99.2 points per 100 possessions (239th in the nation) while yielding 106.4 in a return (258th). They are No. 230 in the latest NCAA NET Rankings.

The Chattanooga Mocs (17-5; 8-5 Conf.) are coming off a narrow 53-51 home win over the East Tennessee State Buccaneers this past Monday. The Mocs extended their win streak to five games and covered a 1.5-point spread. Now, they are tied for the fourth spot in the Southern Conference, a couple of games behind the leader UNC Greensboro.

The Mocs have improved defensively a lot over the last few weeks, and they beat the Catamounts on the back of solid defensive performance, forcing them into 16 turnovers. On the other side, Western Carolina has been awful defensively so far this season.

The hosts will have the height advantage, too, so I’m backing them to beat the Catamounts for the second time this term and cover a 7.5-point spread along the way. The visitors have been terrible against the spread lately, covering just once in their previous nine showings.

The under has hit in six of Chattanooga’s last eight games overall, and only one of those eight contests produced more than 144 points in total. The Mocs record 66.7 possessions per 40 minutes (261st in the country) and will look to slow down things against the Catamounts.

Western Carolina prefers a much faster pace, averaging 70.2 possessions per 40 minutes (80th). Still, the under is 9-2 in the Catamounts’ last 11 outings, so I’m sticking with the betting trends. Three of the last five matchups between the Catamounts and Mocs went in the under as well.