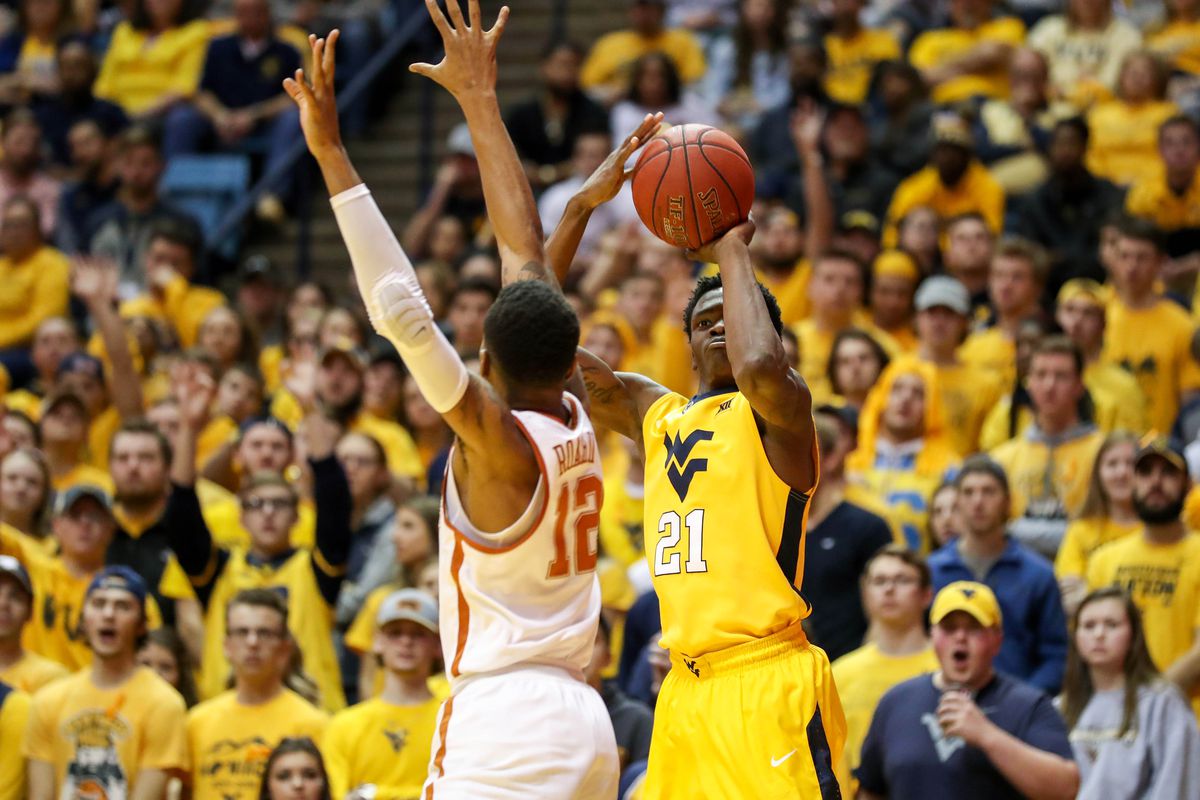 The Mountaineers are trying to rebound after their 67-60 loss to the TCU Horned Frogs in their last game. Making free throws was one of TCU’s biggest strengths. They were 13-16 (81.3 percent), while the Mountaineers were just 8-15 (53.3 percent). Derek Culver led West Virginia in scoring with 18 points on 8-for-14 shooting.

This will be the second game of the season between these two squads. In the first, the Longhorns lost 97-59. Jase Febres led both teams with 18 points. The Mountaineers had a much better offensive rebounding percentage (56.1 vs. 18.9) and had a much better turnover percentage (8.7 vs. 23.1).

Texas might have trouble putting up points as they go head-to-head against one of the NCAA’s best defenses. West Virginia ranks fifth in defensive efficiency while the Longhorns rank 282nd in offensive efficiency. Moreover, the Mountaineers could control the offensive glass in this matchup as they rank first in the country in offensive rebounding percentage at 40.3 percent. The Longhorns, meanwhile, rank 336th in defensive rebounding percentage (66.8 percent).