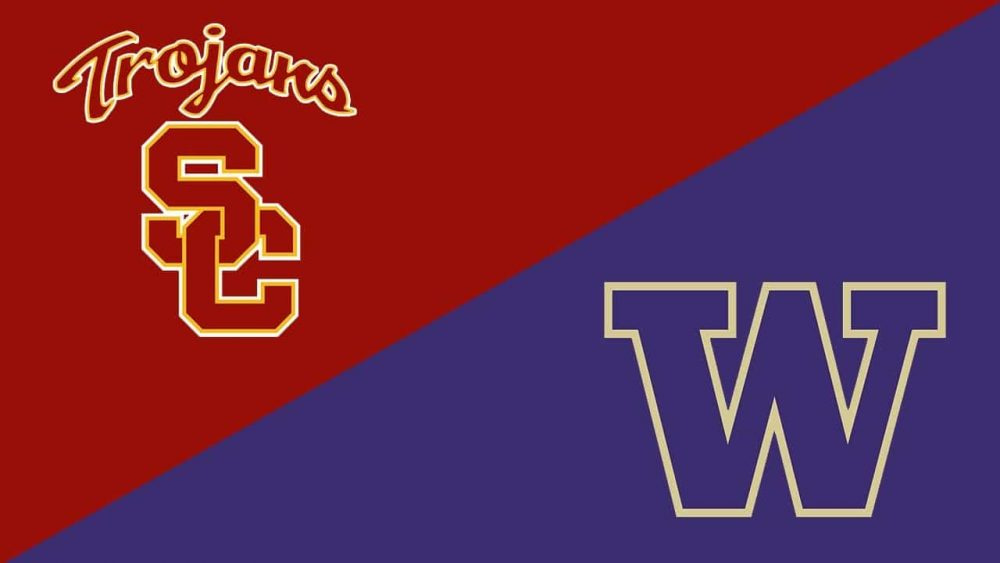 The Pac-12 Conference action continues Thursday night with the Washington Huskies vs. USC Trojans showdown at Galen Center in Los Angeles, so here’s the best betting pick along with the most important stats and betting trends.

The Trojans opened as massive double-digit favorites on BetMGM Sportsbook. Last season, they split a two-game set with the Huskies, tallying a 62-56 home win as 2.5-point favorites.

The Washington Huskies (1-9; 0-5 Conf.) are on a six-game losing streak following an 84-78 defeat at the California Golden Bears this past Saturday. They failed to cover a 2.5-point spread, so the Huskies are 0-5 ATS over their previous five outings.

The Trojans search for their fifth straight win

The USC Trojans (9-2; 3-1 Conf.) are rolling on a four-game win streak following a 67-62 overtime win to the UC Riverside Highlanders this past Tuesday. They barely avoided an upset as huge 14-point home favorites, but the Trojans fully deserved to win thanks to their terrific defense.

The Trojans are a much better team than the Huskies who lack talent everywhere, so I’m backing the hosts to pile on Washington’s misery and cover a 14.5-point spread. Evan Mobley will torture the Huskies in the paint, while the Trojans should shut down Washington’s offense with ease.

USC limited its opponents below 65 points in three of their last four outings. On the other side, the Huskies allowed 80-plus points in four straight outings.

The under is 4-1 in USC’s last five games overall, and it is 6-2 in the previous eight encounters between the Trojans and Huskies. On the other hand, five of Washington’s last eight contests went in the over.