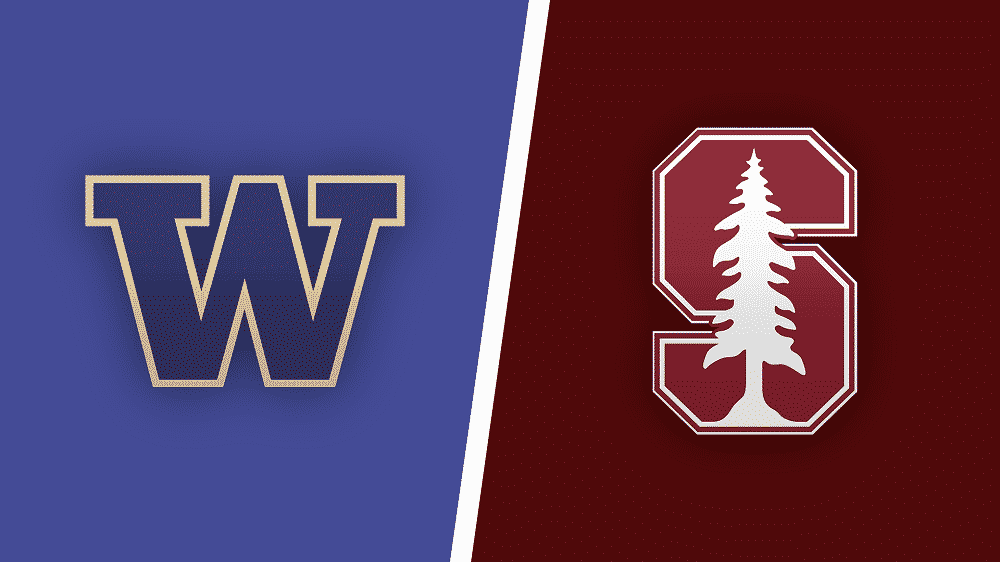 The Pac-12 Conference season continues Thursday night with the Washington Huskies vs. Stanford Cardinal clash at the neutral site in Santa Cruz, California, so I’ve prepared all need-to-know tips and trends along with the best betting pick and odds on BetMGM Sportsbook.

Stanford has won five of its previous seven encounters with Washington including both last season’s matchups. The Cardinal opened as firm favorites for Thursday’s game, so let’s take a closer look.

The Huskies have been a disaster so far

The Washington Huskies (1-7, 0-3 Conf.) are riding a four-game losing streak following a heavy 80-53 defeat at Arizona on New Year’s Eve. It was another disappointing performance by the Huskies who made just 31.3% of their field goals while posting 28 rebounds fewer than their opponents (58-30).

On the other side of the ball, the Huskies surrender 96.3 points per 100 possessions (74th) on 40.9% shooting from the field (99th). Still, the Huskies limited their rivals below 70 points just three times this season, and they still dropped a couple of games against UC Riverside 57-42 and Montana 66-58.

The Stanford Cardinal (6-3, 2-1 Conf.) started the new year with a 73-56 defeat at the No. 21 Oregon Ducks, failing to cover a 6-point spread. They bounced back last Monday, outlasting the Oregon State Beavers 81-71 as 5.5-point road favorites.

The Cardinal missed their starting guard Daejon Davis (13.8 PPG, 3.8 APG), so senior forward Oscar Da Silva put on a show, accounting for 31 points and 10 rebounds. Freshman G Michael O’Connell did a great job, too, adding 12 points, seven boards, and eight assists in 30 minutes off the bench.

Stanford is now No. 52 in the NCAA NET Rankings and No. 41 in the KenPom rankings. The Cardinal have the eighth-best defensive rating in the country, allowing only 89.7 points per 100 possessions. They score 106.7 in a return (82nd) while averaging 71.2 possessions per 40 minutes (91st).

Stanford is not an elite offensive team, especially when Daejon Davis is on the shelf, but if the Cardinal put on another strong defensive performance, they will blow the Huskies away.

That’s the first reason why I’m backing the Cardinal to cover a double-digit spread. The second is that Stanford has to win games like this one in order to stay in the race for the Big Dance. They had a bad game against Oregon, but thrashing off the Huskies shouldn’t be a problem if the Cardinal continue to work hard on the defensive end.

The under has hit in 13 of the last 20 encounters between the Huskies and Cardinal. Considering the teams’ current form, Stanford should shut down the Huskies, so I expect this trend to continue.

The Huskies will try to slow down things, looking for the best possible shots against the Cardinal’s aggressive defense. Anyway, if they continue to struggle with their shot selection, the Huskies won’t surpass a 60-point mark. Washington tallied 64 or fewer points in each of its last three matchups with Stanford, and the under is 2-1 in that span.