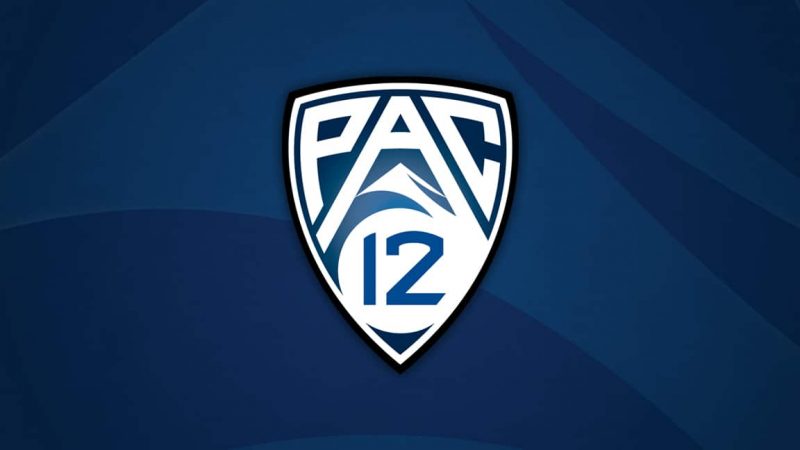 The Huskies were listed as 1.5-point favorites last Sunday but didn’t stand a chance against the Cougars, trailing by as many as 22 points. Washington allowed 19 offensive rebounds and committed 19 turnovers, so the Cougars had an easy job.

Junior guard Quade Green (15.7 PPG, 3.4 APG) is the only Huskies player to average points in double digits, and Washington tallies just 103.6 points per 100 possessions (136th in the nation) while surrendering 102.1 to their opponents (174th). The Huskies are No. 201 in the latest NCAA NET Rankings.

The Beavers hope to stop a two-game slide, search for their third straight home win

The Oregon State Beavers (8-7; 4-5 Conf.) wrapped up a three-game road trip last Saturday, suffering a 57-52 defeat at the UCLA Bruins as 11.5-point underdogs. It was their second straight loss, as the Beavers failed to cover a 12.5-point spread in a 75-62 defeat at the USC Trojans.

Oregon State battled bravely against the No. 23 UCLA. The Beavers held the Bruins on just 32.7% shooting from the field and 25.0% from beyond the arc. They made 42.6% of their field goals and 35.0% of their 3-pointers, but the Beavers committed 15 turnovers while forcing just seven on the other side.

The Beavers have improved defensively a lot over the last two weeks. They’ve yielded more than 64 points only once in the previous four outings. That’s a great sign ahead of Thursday’s clash against Washington, as the Huskies have struggled offensively all season.

Also, I expect the Beavers to get things going against the Huskies’ fragile defense. Oregon State makes 35.6% of its 3-pointers (93rd) along with 15.7 assists per contest (61st). The Beavers surprisingly struggled against UCLA, but they should feel much better on the home court.

Although both Washington and Oregon State have some serious defensive issues, I don’t expect to see a high-scoring affair. The Beavers love to play at a slow pace, recording only 64.7 possessions per 40 minutes, so they’ll try everything they can to force Washington into half-court basketball.

The Huskies average 70.7 possessions per 40 minutes, but their offensive execution is a big problem, as I’ve already mentioned. However, I’m going against the betting trends here. The over is 6-1 in Washington’s last seven games, 6-2 in Oregon’s last eight contests, and 6-2 in the previous eight encounters between the Huskies and Beavers.