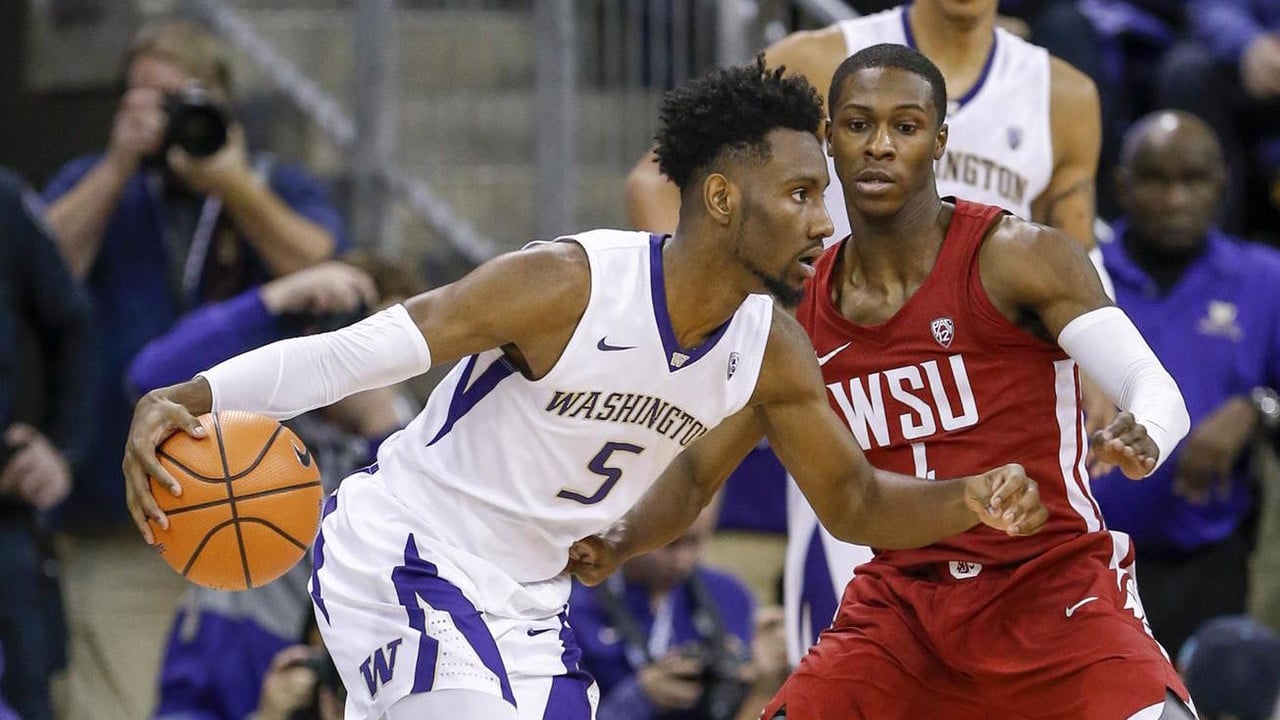 The Cougars are trying to rebound after their 75-57 loss to the Stanford Cardinal in their last outing. Stanford’s free throw rate was their largest advantage over Washington State. The Cardinal had a rate of 0.372 (above their season average of 0.220), while the Cougars posted a mark of 0.200. CJ Elleby was the top scorer from either team with 22 points on 7-for-19 shooting.

In the Huskies’ last matchup, they had no trouble getting past the California Golden Bears, 87-52. The Huskies, who came into the game averaging an effective field goal percentage of 0.501, had a fantastic mark of 0.625 and had an offensive rebounding percentage of 33.3 (above their season average of 27.1). With 12 points, seven rebounds and five assists, Jaden McDaniels put together a solid performance for Washington.

This is the second game of the season between these two teams. Elleby scored a game-high 34 points in the first game, in which the Cougars defeated the Huskies 79-67. He also recorded 10 rebounds. The Cougars knocked down 24 of their 28 free throws (85.7 percent) and had a much better offensive rebounding percentage (34.2 vs. 20.5).

The Huskies average 35.3 rebounds per game, which ranks 158th in the country. The Cougars rank 230th in rebounds allowed per game (37.1).