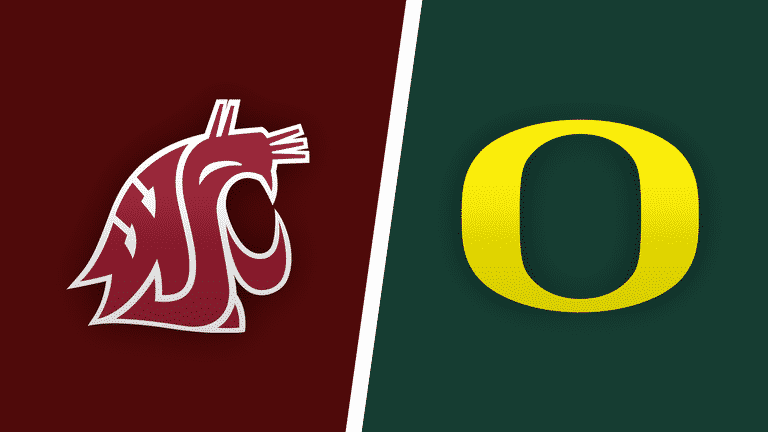 After 12 games, the Oregon offense is averaging 76.0 points per game and are shooting 46.6% from the field. Chris Duarte is the Ducks leading scorer with 18.4 points per game, LJ Figueroa is grabbing a team high 6.5 rebounds, and Amauri Hardy is dishing out a team leading 4.1 assists. Defensively, the Ducks are allowing 66.6 points, 4.2 blocks, and 8.1 steals per game. The Ducks are on a one-game losing streak.

Below is my best College Basketball picks between the Washington State Cougars and Oregon Ducks. All lines are from DraftKings Sportsbook.

Last time out, Washington State beat in-state rivals Washington, 77-62 on the road. The Cougars dominated this game from start to finish and never trailed by more than one point on the night. Isaac Bonton led the Cougs with 25 points and four assists, and Efe Abogidi grabbed a team high 13 boards. Washington State shot 45.9% (28-61) from the field, 23.8% (5-21) from the three-point line, and 59.3% (16-27) from the free throw line.

Oregon hosted in-state rival Oregon State and suffered a disappointing 75-64 defeat. The Beavers dominated this game as they led by as many as 15 points and never trailed by more than a single point on the night. Eugene Omoruyi led the Ducks with 15 points and nine rebounds, and Amauri Hardy dished out a team high three assists. Oregon shot just 38.9% (21-54) from the field, 27.6% (8-29) from beyond the arc, and 60.9% (14-23) from the free throw line.

Series History: These two teams have met 175 times in the past and Oregon holds a commanding 109-66 advantage. The Ducks have won four of the last five meetings between these two schools.

Try Your Luck With The $200,000 Winter Wonderland Promotion at BetRivers & PlaySugarHouse