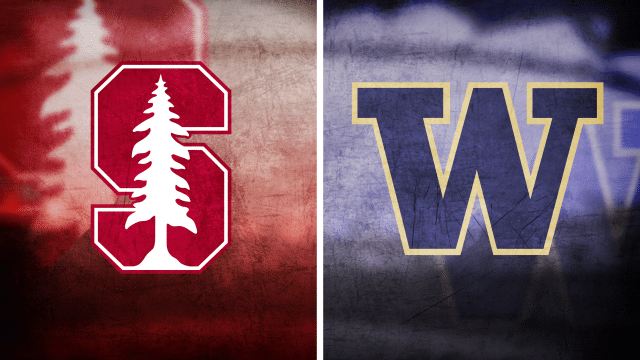 The last time the Huskies played, they thoroughly outplayed the USC Trojans, 72-40. The Huskies held the Trojans to an effective field goal percentage of 0.215 (below their season average of 0.508). The Trojans had a free throw rate of 0.185 (below their season average of 0.250). With 18 points on 6-for-12 shooting, Isaiah Stewart was the top scorer from either team.

The Cardinal beat the California Golden Bears in their last game, 68-52. Stanford’s 0.546 effective field goal percentage was their biggest strength over California, who had a mark of 0.339. The Cardinal’s mark was below their season average of 0.554, while the Golden Bears’ was below their season average of 0.500. Daejon Davis was the game’s top scorer with 20 points on 7-for-15 shooting from the field.

After the Huskies won both contests against the Cardinal last season, this will be the first matchup of the year between these two teams. In the most recent matchup, Washington won 62-61. Washington had a much better turnover percentage (17.9 vs. 24.7). Stanford, meanwhile, had a much better free throw rate (0.300 vs. 0.175).

Baskets could be hard to come by in this battle between two of the country’s premier defenses. Stanford ranks sixth in defensive efficiency (83.6) and Washington is 37th (89.7). It could also be a mistake-prone game for the Huskies’ offense, which ranks 285th in ball security (turnover percentage of 21.1 percent). They’ll be going up against the top-notch defense of the Cardinal, which forces the 27th-most turnovers in the nation (24.4 percent).

Stanford averages 8.1 steals per game, which ranks 43rd in the country. Washington ranks 88th in steals allowed per game (6.2).

The Huskies’ average margin of victory in their last five games has been 11.6, up from 10.5 for the season.