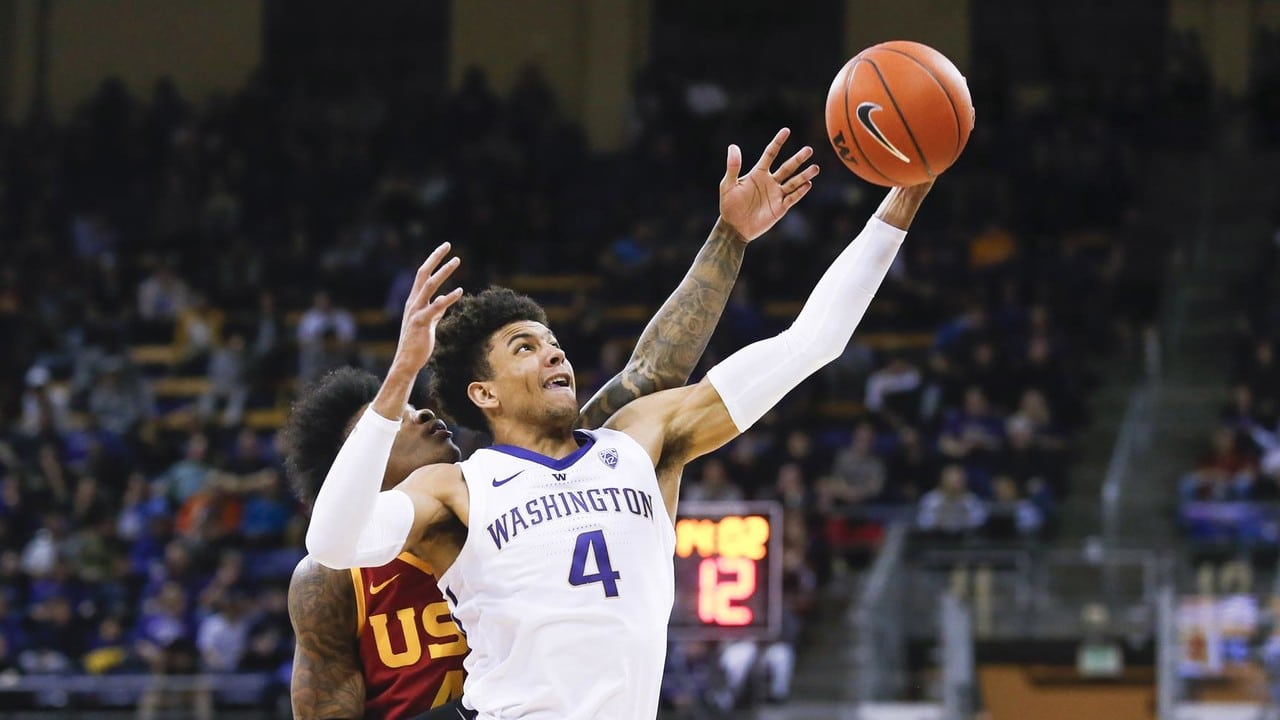 In the Huskies’ last outing, they were beaten by the Washington State Cougars, 79-67. Washington State was successful at getting and making free throws. The Cougars made 24 of their 28 free throws (85.7 percent), while the Huskies were just 10-17 (58.8 percent). Jaden McDaniels put together a solid outing for Washington, contributing 16 points and six rebounds.

The Trojans lost a tough one against the Arizona State Sun Devils in their last outing, 66-64. Arizona State’s 17.4 turnover percentage was the team’s largest advantage over USC, who had a mark of 27.8. The Sun Devils’ mark was worse than their season average of 15.7, while the Trojans’ was above their season average of 17.8. Jonah Mathews put together a solid performance for USC, leading the team in scoring with 22 points on 8-for-18 shooting.

USC averages 38.8 rebounds per game, which ranks 45th in the nation. Washington ranks 198th in rebounds allowed per game (36.1).