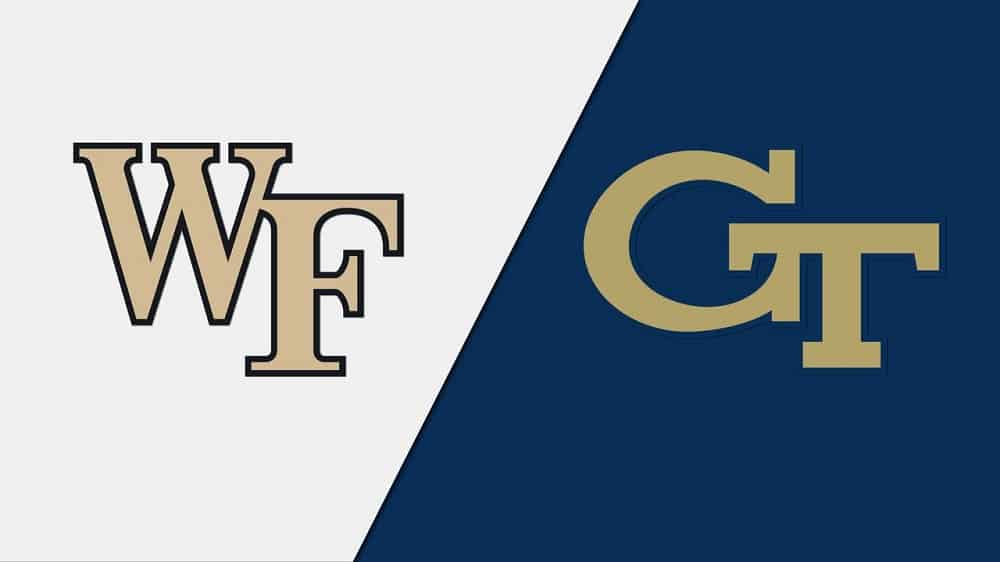 The Wake Forest Demon Deacons open their Atlantic Coast Conference season Sunday at McCamish Pavilion in Atlanta, Georgia, taking on the Georgia Tech Yellow Jackets who already have a 1-1 record in the conference play.

The Yellow Jackets have won their last three games against the Demon Deacons while covering on all three occasions. They opened as firm 9.5-point favorites for Sunday’s matchup on BetMGM Sportsbook, so let’s see what’s the best betting pick for this ACC showdown.

Due to the COVID-19 crisis, the Demon Deacons played their first game in more than a month on New Year’s Eve, outlasting the Catawba Indians 70-62. Back in November, they beat Delaware State 111-51 and Longwood 71-60.

After three straight losing seasons, Wake Forest decided to split ways with Danny Manning, hiring Steve Forbes as a new head coach. Junior guard Daivien Williamson leads the way for the Demon Deacons this term, averaging 10.0 points and 4.3 rebounds per game, while only six guys appeared in all three games.

The Yellow Jackets are on a three-game win streak following a 72-67 home victory over North Carolina this past Wednesday. They improved to 5-3 on the season, overcoming a six-point deficit from halftime thanks to some red-hot shooting.

Georgia Tech made 52.9% of its field goals and went 10-for-22 from beyond the 3-point line. Senior guard Jose Alvarado and junior guard Michael Devoe had 20 points each, while senior forward Moses Wright posted eight points, six rebounds, and five steals.

The Demon Deacons will need some time to shake off the rust, for sure, so I’m going with the Yellow Jackets in this one. Wake Forest is winless in 13 consecutive road contests against Georgia Tech while covering the spread only once in that span.

The Jackets play some dynamic offense, as four guys average points in double figures. Their defense is a problem, but I don’t trust the Demon Deacons at the moment. The visitors still have to figure out a few things, especially on the offensive end.

The Yellow Jackets prefer a slow pace, but they execute well offensively while playing shaky defense. On the other side, the Demon Deacons play at a steady pace with 69.8 possessions per 40 minutes, but it’s hard to say what can we expect from them after a long pause.

The Jackets will easily surpass a 70-point mark once more if Wake Forest doesn’t bring its best defensive game which is expected. I hope the visitors will make some shots and help this game finish in the over. Four of the last five encounters between Wake Forest and Georgia Tech produced more than 140 points in total, and the over is 4-1 in that stretch.